BCCI not happy with Virat Kohli despite Oval Test win 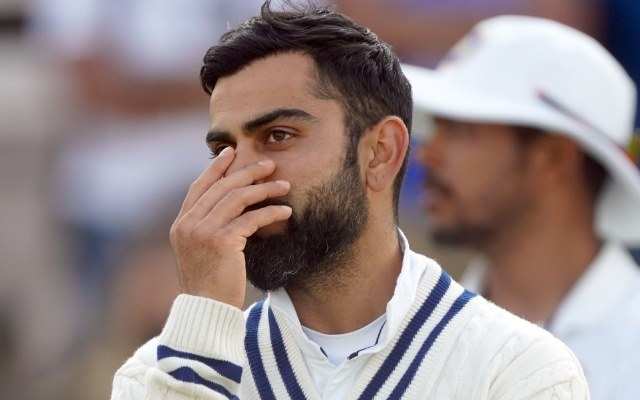 The Indian team on Monday scripted history as they beat a 50 year old jinx to win the Oval test by 157 runs. The Virat Kohli led side now go into the Manchester test starting on Friday with a 2-1 lead. This for the first time in 14 years that an Indian team touring England stand on the cusp of a series win. The Indian team was overjoyed once the last wicket fell and the whole world was congratulating Virat Kohli for his achievement. BCCI though seems far from happy from its captain despite the win.

On day 3 of the Oval test news came out that Ravi Shastri had tested positive for Coronavirus. His support staff including R. Sridhar and bowling coach Bharat Arun too have gone into quarantine for they were in close contact with the Indian coach. The news has come to light that Virat Kohli and Ravi Shastri went for a book launch which wasn’t sanctioned by either ECB or BCCI. This has enraged the board to no ends who have communicated their displeasure to the captain and Coach of the Indian team. 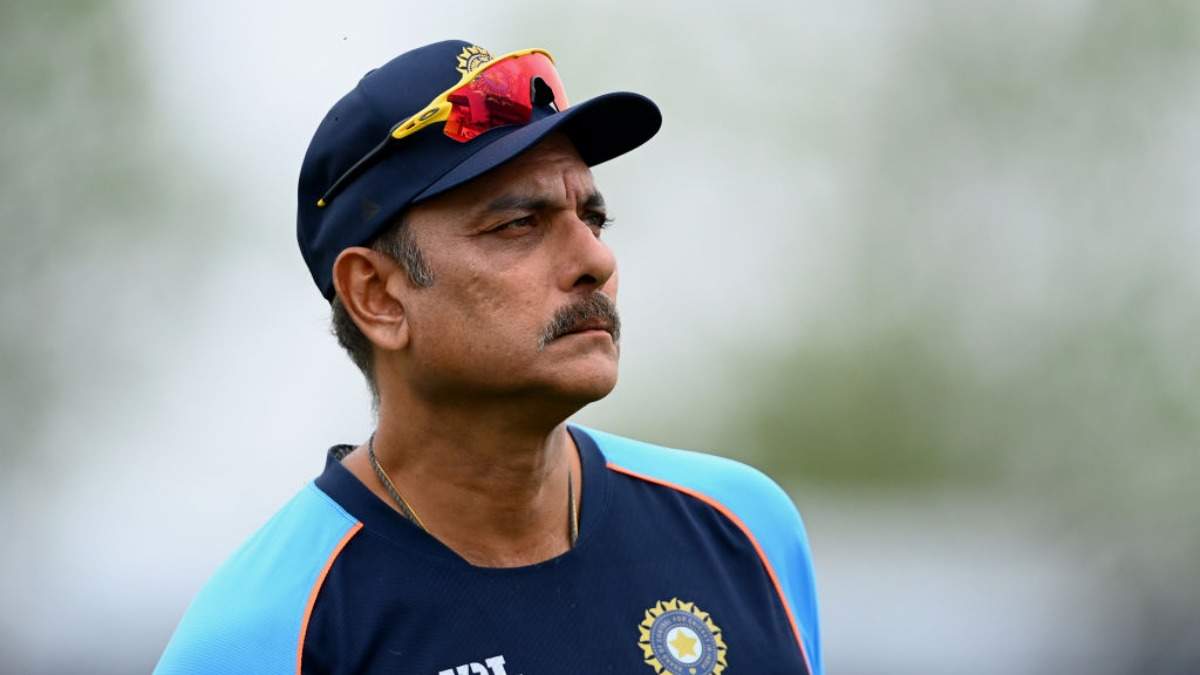 India on the brink of history –

India finally is nearing a long and hard tour of England which started in early June. The Indian team have taken an unassailable 2-1 series lead as the two teams head to Manchester for the final test. Indian pace bowlers bought a dead pitch to life as they bowled out England for 210. Jasprit Bumrah, Umesh Yadav and Shardul struck crucial blows. Ravindra Jadeja too picked 2 wickets in the game including the crucial wicket of Haseeb Hameed. The English who started the final day at 77/0 in pursuit of 368 lost their 6 wickets in the post lunch session to seal their fate.