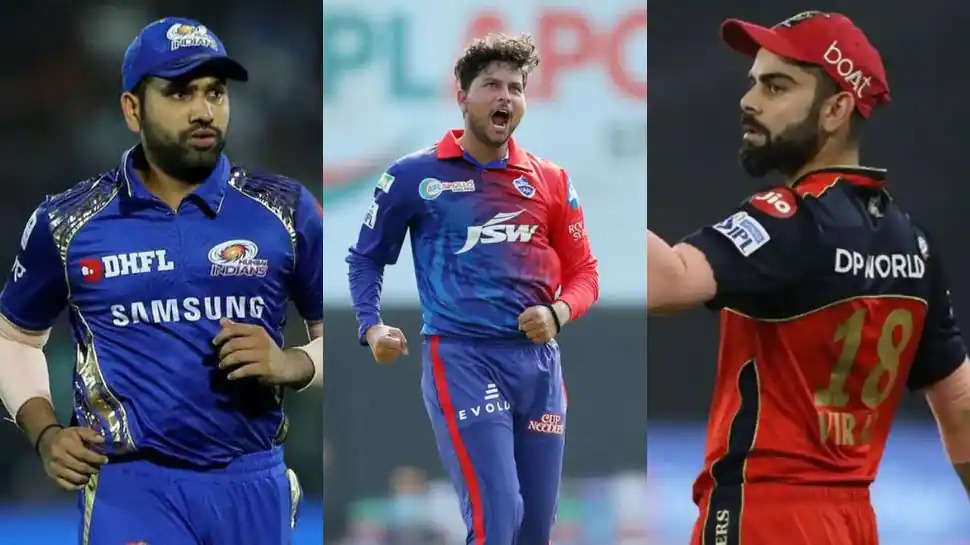 Kuldeep Yadav burst on to the scene as a spinner who could offer Indian cricket with plenty of wickets. The left arm china-man bowler was earmarked to greater things as he was something of a rare commodity in the world cricket. When he made his test debut for India in early 2017 he showed his class and talent as well the promise he bought to the table. In the white ball format he went onto form a fabled partnership with Chahal and Sehwag labelled the duo as Kul-Cha. Post the SCG test of 2019 everything went awry and the retirement of one MSD did not help.

Yadav was the toast of the team when he took a 5 wicket haul in the 4th test at SCG at the start of 2019. That was sadly his last test for over 2 years as India preferred the likes of Shahbaz Nadeem and Axar Patel as the 3rd spinner to complement Ashwin and Jadeja. Yadav then lost his entire mojo and was in fact benched by KKR for an entire season and then released. Kuldeep has found a new lease of life at DC and in 10 matches he has picked 18 wickets and won the player of the match 4 times. He twice picked 4 wickets in the game against KKR this year. Yadav’s coach said “Rohit maintained a close check on Kuldeep, his Yo-Yo Test, and rehab reports.” Rohit was taken aback by Kuldeep’s rehabilitation program. Rohit deserves credit for Kuldeep’s resurgence. He would not be here today without Rohit, Pant, and Ponting’s assistance. Each captain has their own distinct style of captaincy and player selection. Kuldeep played a significant amount of cricket for Virat. Virat aspires to get experience on the side. He accompanied Ashwin and Jadeja. He liked Axar over Kuldeep because of Axar’s batsmanship. A captain must have faith in his players”

there is no doubt that Virat is the greatest captain India ever produced in terms of Test cricket. His record is unparallel as India were the number 1 side for five years in a row before the stepped down as the captain post the series against South Africa. Rohit has made a good start to his test captaincy tenure but that is against a Sri Lanka which is going through a phase of transition and looking to find it’s identity. One of the things Rohit is better at is the confidence he gives to the young players and this is where Kuldeep’s coach lauded the 35 year old. Mr Kapil Pandey said “Whenever captains placed their confidence in Kuldeep, he delivered. He has an excellent track record in Tests. He has two hat tricks in One-Day Internationals. He has an excellent T20I record. However, he did not get enough opportunities. This is very astonishing. Kuldeep’s career is protected by Rohit Sharma. Rohit is the driving force behind Kuldeep’s comeback. He is an excellent leader who understands how to identify potential among a large group of players. Prior to the IPL, Rohit phoned Kuldeep and offered him the opportunity (against the West Indies). Kuldeep also delivered with two wickets”

Kuldeep Yadav will hope to keep his good form with the ball going. India next face off against South Africa and then travel to England. If he can pick wickets and possibly help DC reach the final 4 and even win the title, a test return too is on the cards and the no one can stop the 27 year old from achieving and fulfilling his promise.