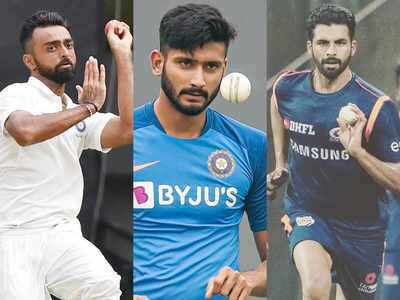 Indian pace bowling stock has been on the rise for the last 4 years. Ever since Bumrah made his test debut in 2018, the Indian pace attack with Ishant Sharma, Mohammad Shami, Mohammad Siraj and Umesh Yadav to go along with Bumrah have been at the forefront of terrorizing batsmen world over. The one thing that Indian team misses right now is a left arm seam bowler. The lack of variety in this department is holding India back from becoming an all-round pace bowling nightmare for opposition. In this list we look at 7 left arm options Indian selectors could have a look at in this year. 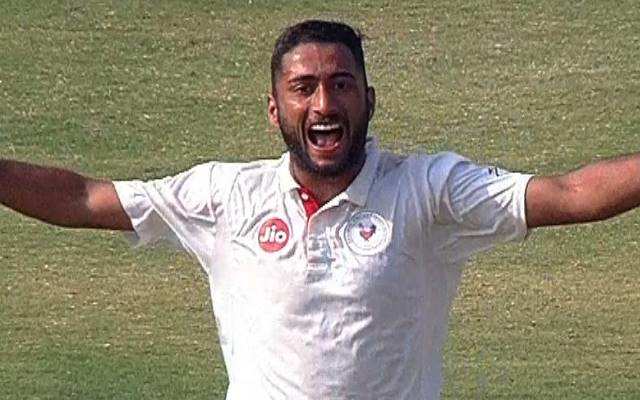 The 24-year-old left arm medium pacer was part of the Indian squad as a standby for the England tour. Nagwaswalla doesn’t have the pace of a Starc but has the ability to swing the ball. He also can bowl long spells and is a red ball specialist. He has played 18 games in Ranji Trophy and picked 67 wickets with 4 times getting a 5-wicket haul. 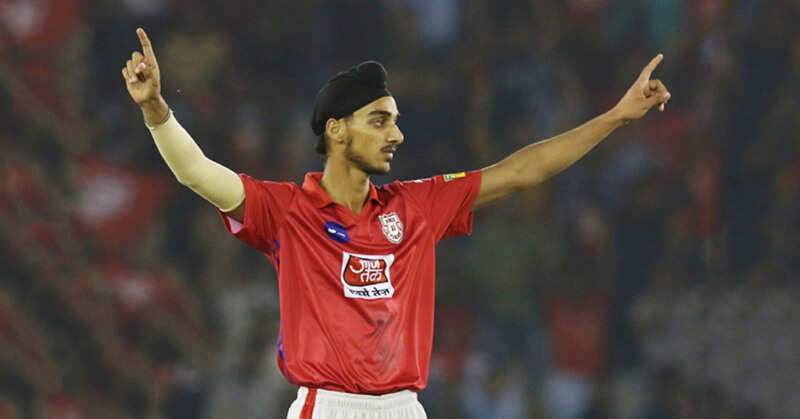 A student of the Rahul Dravid during his days as coach of under-19 cricket. Arshdeep is fast making name for his exploits in the IPL. The soon to be 23-year-old has the pace and the guile to trouble batsmen. Singh is seen as a white ball specialist. India has a lot of white ball cricket this year and 2022 could be the year for Arshdeep to make a mark for the men in blue. 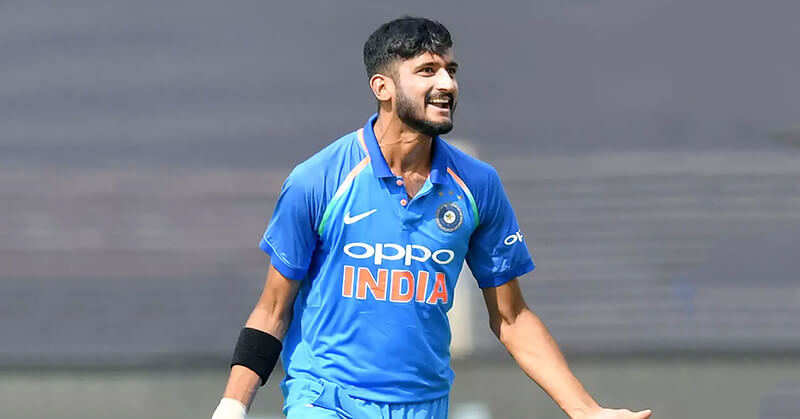 Khaleel Ahmed grabbed all the eyeballs when he was seen bowling at 148 KPH in domestic cricket. He made his India debut aged 20 and made an instant impression with the ball. He then lost his pace and discipline also was plagued by fitness issues. Still only 24 he is coming back to form with the ball in domestic cricket. The lad from Tonk, Rajasthan would like yet another chance to don the blues of India. 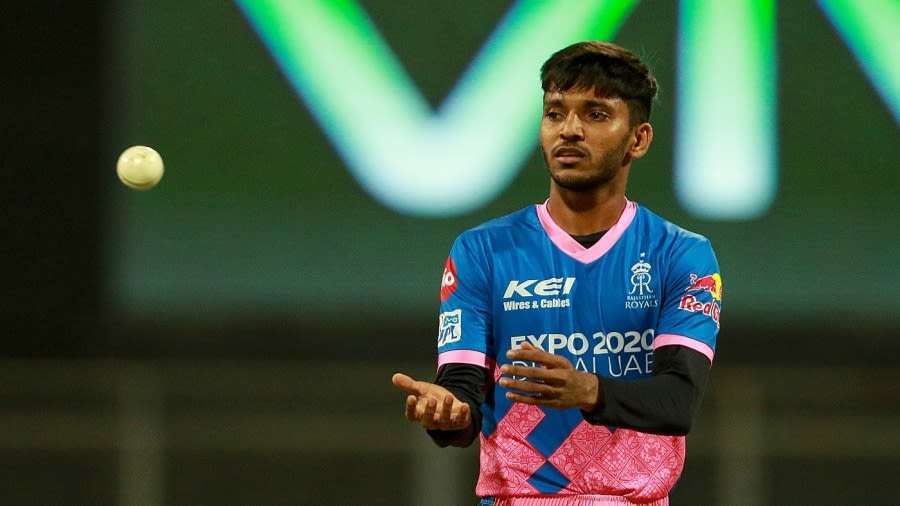 The best story told by Indian cricket in 2021 was that of Chetan Sakariya. The 23-year-old can swing the ball and put the batsmen in trouble. He also possesses the trickery and mastery over his slower ball. He is likened to Mustafizur Rahman for his wide array of slow balls. While he has played for India in white ball cricket, he could also be in reckoning for a spot in the red ball format. Sakariya has played 15 first class games and picked 41 wickets for the reigning champions Saurashtra. In his short red ball career for his state side, he has picked 2 five wicket hauls. 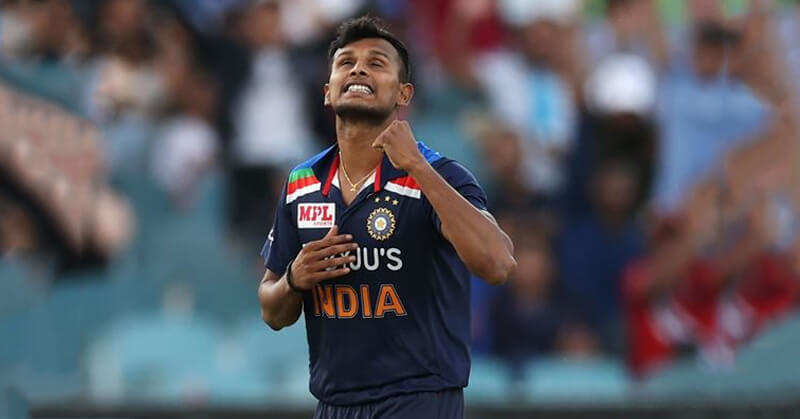 Yet another Indian name who took the world by storm during the end of 2020. Natarajan made his ODI and T20 debut during the India tour of Australia late in 2020. He made his test debut in Brisbane early 2021 when he was given an unexpected debut after India’s injury crisis. 2021 saw Natarajan miss a lot of games for India due to injuries but he is back from those nightmares and playing for Tamil Nadu. While he might not get picked for a test match again, he will want to figure in Rohit Sharma’s scheme of things in the 50 and 20 over formats. 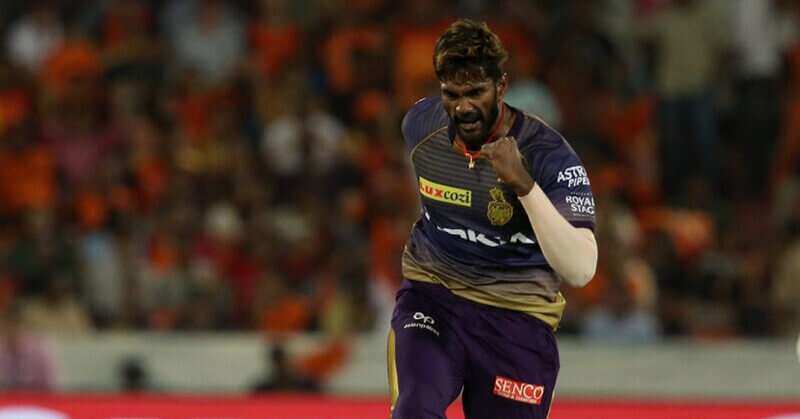 A name not many might know but the hardcore cricket lovers. The 23-year-old who has played a few games for KKR in the IPL is known for bowling at high speeds. Prithviraj is a good bowler across all formats for his state-side Andhra. In 11 games he has played in Ranji trophy Prithviraj has picked 39 wickets. About to turn 24, he might want to put in the hard yards to finally settle the search for a left arm bowler with searing pace. 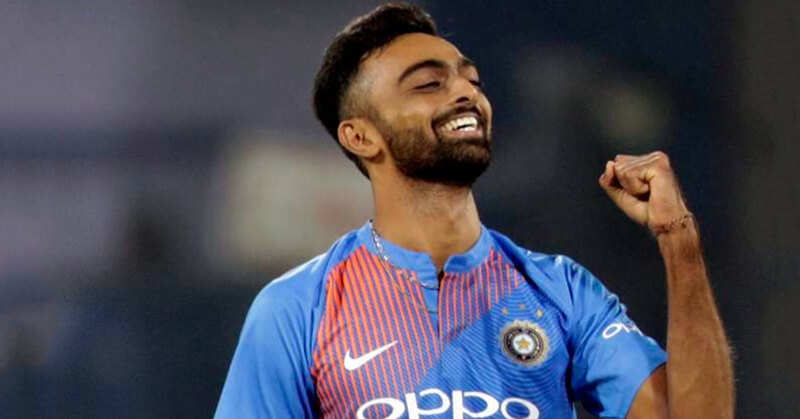 Finally, we speak about the 30-year-old veteran of Indian domestic cricket. Jaidev Unadkat made his India debut 12 years ago when he played the centurion test in 2010 against South Africa. That was his only chance in red ball cricket. Since then, he has played 7 ODI games and 10 T20 matches for India. He was the catalyst for Saurashtra winning the Ranji Title before the pandemic. Unadkat has played 89 games in the red ball format and picked 327 wickets. He has picked 20 five wicket hauls and 5 ten wicket hauls. He has been mysteriously been snubbed by the Indian selectors despite the hard yards. The change in regime in white ball format under Rohit Sharma might give the 30-year-old a chance to have a resurgence.