Late on Friday evening, there were rumors that Aaron Finch the white ball captain for Australia could call it quits. The 35 year old has been enduring the worst form with the bat for his country. Finch took over the captaincy from Tim Paine during the darkest phase for Australian cricket. Aaron Finch will lead his side for the last time against New Zealand on Sunday.

Australia have already wrapped up the 3 match ODI series with a 113 run win in the 2nd ODI on Thursday. Finch has so far played 145 ODI games and scored 5401 runs with 17 centuries and 30 half centuries. He has an average of 39 and a strike rate just under 88. His stepping away comes just a year before the 50 over world cup which is to be played in India in 2023. Finch has stated he will continue to lead in T20 cricket, where he will captain the defending World T20 champions in the T20 world cup this year.

Here we look at the five choices Australia could go for to replace Aaron Finch as as the next Australia ODI captain. 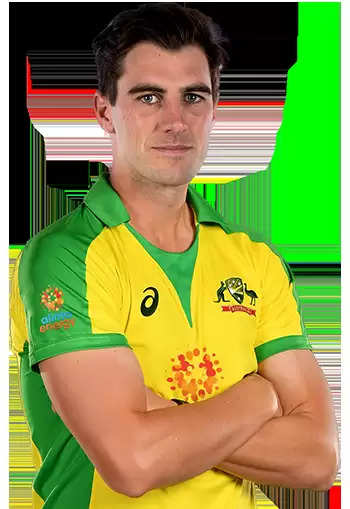 The right arm fast bowler is already the Australian test captain. Cummins has led his side to series win in the Ashes and away against Pakistan. There is a good chance the Australian selectors could give the ODI captaincy to the 29 year old pacer to replace Aaron Finch. 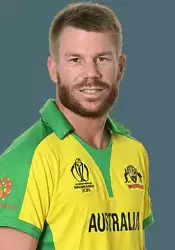 The departure of Aaron Finch, opens the doors for the possible return of Steve Smith as the national captain of Australian ODI team. Smith took over from Michael Clarke post the 2015 ODI world cup win. The Sandpaper saga of 2018 saw Smith lose captaincy across formats. He has been elevated to the test vice captaincy and could be one of the leading choices to replace Aaron Finch as the skipper.

Aaron Finch’s retirement could propel his opening partner David Warner into the ODI captaincy picture. There have been widespread calls to life the captaincy off the 35 year old in recent times. Australian selectors, keeping an eye on the world cup next year in India will know the experience Warner brings to the table. The left hander has captaincy experience in the Indian conditions while leading SRH to a title win in the IPL. 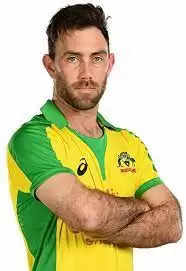 Australian cricket could look to Glenn Maxwell to replace his Victorian team mate Aaron Finch at the helm of affairs. Maxwell has had limited captaincy experience in the BBL and the IPL. The dynamic all rounder has been having a resurgence of sorts with the bat and ball and in recent times.

If the Australian selectors decide to go for a left field choice to replace Aaron Finch as the ODI captain, it could be their wicket keeper Alex Carey. The left hander has led the side in 3 games winning 2 and losing 1 so far. The move could happen if the Australian selectors decide against burdening any of their top stars with the load of ODI captaincy.