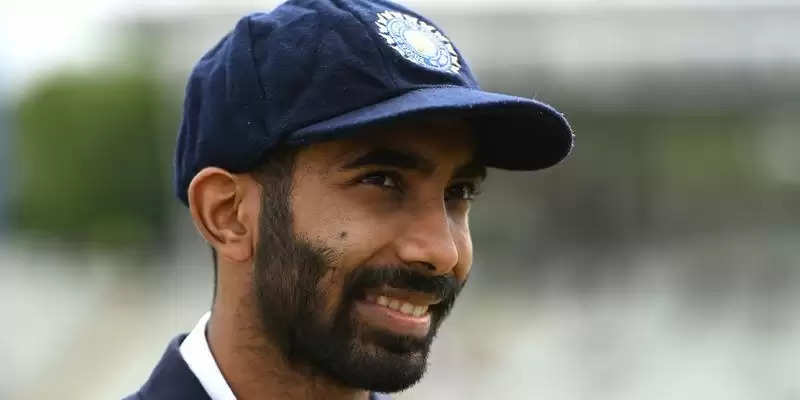 Indian cricket team and its players are set for a huge few months ahead as non stop cricketing action comes their way. Team India is on its concluding stages for the England Tour where they play the final ODI on Sunday at Manchester. Post the England tour, India is scheduled to play against West Indies in 3 ODI and 5 T20 matches. India is also scheduled to make a short tour to Zimbabwe where they play 3 ODI's before ending the month of August with the Asia Cup. October the Indian team will take part in the 2022 T20 World Cup to be held in Australia. With so much action lined up, the workload management of the players becomes an important aspect.
Brad Hogg's advice to Indian selectors -
Brad Hogg has witnessed the rigors of the packed and busy international calendar both as a player and as a broadcaster. The former Australian left arm spinner recently came out with some strong words of caution for the BCCI. Hogg was recently in India as a part of Western Australia tourism programme. Hogg while speaking to leading newspaper Hindustan Times said "He (Bumrah) is definitely up there. But with all fast bowlers around the world, I think they have got to manage carefully because they are your main asset in any team. Yes, you've got your batters and spinners (but) the workload on the spinners isn't as harsh as on the fast bowlers"
Bumrah's fitness key for India -
Jasprit Bumrah was given a break post the IPL season and made his comeback for the England tour. He captained the side in the test match at Edgbaston after Rohit Sharma was sidelined due to COVID. Bumrah played one T20 before picking career best 6/19 in the first ODI at Oval. Bumrah has been rested for the West Indies tour and will be eyeing a comeback for the Asia Cup. Bumrah is also a key member as India aim to win their first ICC title in 9 years as they head to the T20 WC in Australia. Hogg further speaking about Bumrah said "If you want Bumrah at his peak for Test cricket and the T20 World Cup and other tournaments, your medical staff have to be top-notch. When you are critiquing teams and when you see Bumrah doing not so well, that is probably a period where his training loads have dampened off.”
Bumrah will be seen playing for India on Sunday in the 3rd and Final ODI at Manchester. The Indian team will aim to beat England and take the series 2-1 and become the first side in 8 years to beat England at home in a ODI series.