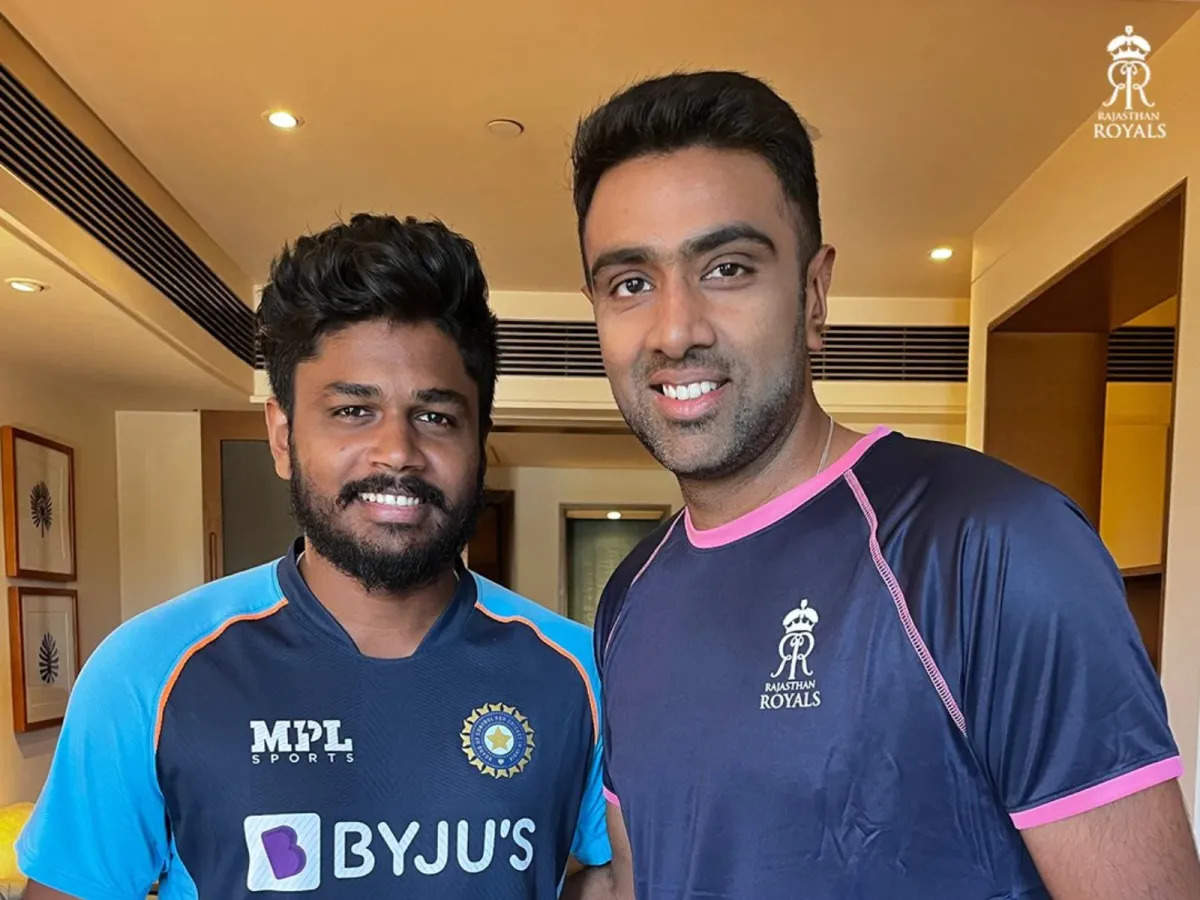 Rajasthan Royals, one of the franchise teams in the IPL that has a strong presence in the social media. The team's social media regularly keeps posting the new content for their fans to keep them engaged. Their latest post has shown their team captain Sanju Samson bowling in a local tournament, and in the post they have mentioned R Ashwin to rate the Samson’s off spin.

The video showed in which Samson was wearing white Tee and was turning over in a local match. The player is usually known for his wicket keeping and batting skills apart from being an amazing fielding skills as well. Currently, both Ashwin and Samson are in the West Indies where India is playing a five-T20I series.

India is leading the series by 2-1 and the next two matches are being played at Fort Lauderhill, Florida on August 6 and 7.

Sanju and Ashwin are good friends and they practice a lot in the nets. Sanju has always appreciated the skills of the spin bowler. In the IPL, he acknowledged that Ashwin has done a really good job throughout the season and has turned out to be a great all-rounder for the franchise.

In this IPL edition, Ashwin also talked about his batting success in the IPL. Ashwin said that he put in a lot of effort in the nets to improve his batting, pointing out that he isn't blessed with a lot of power unlike some other players in the competition.