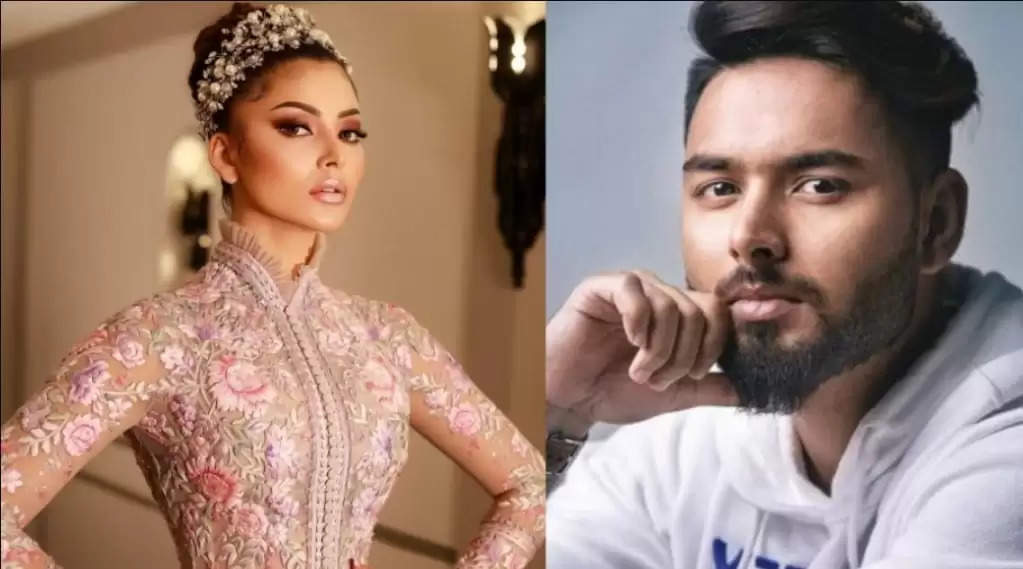 Rishabh Pant ever since his India debut has become a household name. The 24 year old is not only known for his amazing and daredevil batting but also his keeping and his comments behind the stumps. Pant has been elevated to the captaincy after KL Rahul pulled out of the series after injuring his groin. This was just 24 hours before India and South Africa could play in a five game T20 series. Pant is a worried man as his debut series as the skipper isn’t going to plan as India find themselves 2-0 down ahead of the 3rd T20 on Tuesday.

Bollywood actress Urvashi Rautela at one point was rumored to be seeing Pant., The actress has a good fan following on the social media platforms. One such fan posted a video of the actress attending an event in a university where the students started chanting the name of Rishabh Pant. The actress looked stunned for a while but then put it behind her and cordially waved back, gave a few flying kisses and even had some fun time interacting with the students and everything was take in the right spirit.

Huge game for Pant and India –

The game on Tuesday at Vizag is a huge one for India as they are already 2-0 down in the series. They lost the first game at Delhi and the next at Cuttack after some brilliant batting from the visitors. India will be making a few changes to the side and might be addressing the opening slot issue, with perhaps Venkatesh Iyer replacing Gaikwad. The bowling could see Bishnoi come in for Chahal who looks fatigued and out of touch. There could also be a debut for either Arshdeep or Umran who could come in for either Axar or Avesh.

South Africa on the other hand are sitting pretty as they know another win on Tuesday will win the series for them and beating India in India will be a huge confidence booster for the under fire Proteas team.