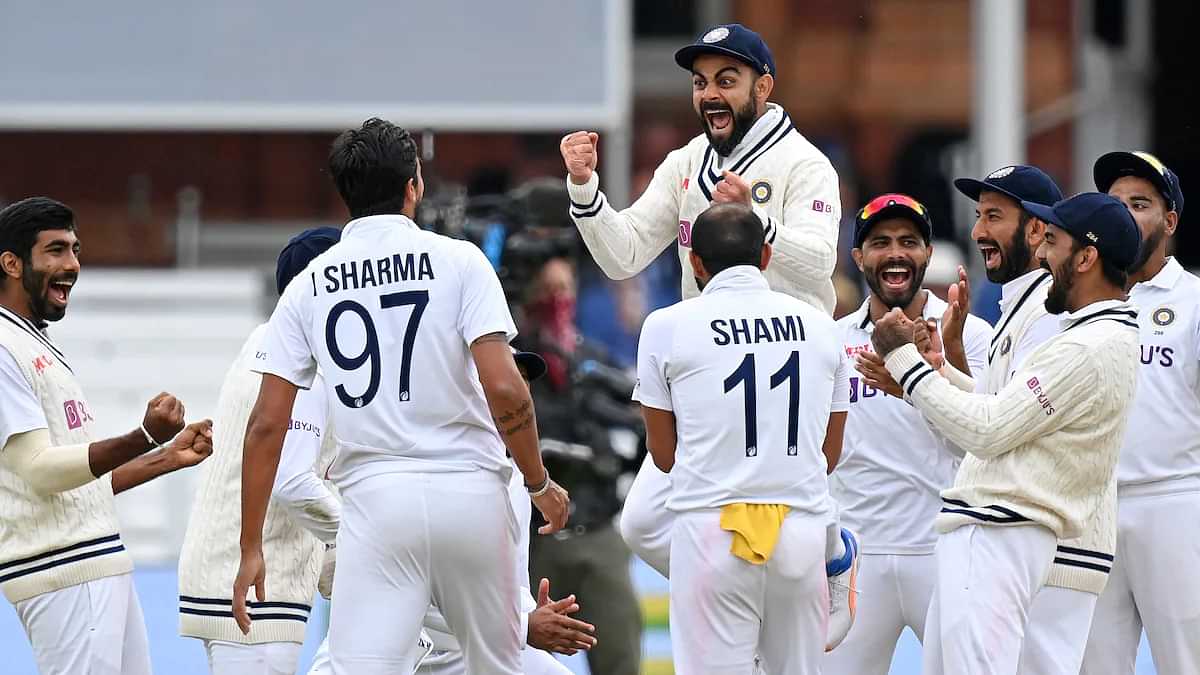 The highly anticipated India versus South Africa series is just 3 days away. The two heavy weight teams take on each other in the 1st test starting on Sunday. The Boxing day test between the two nations will be played at the Super-Sport Park in Centurion. The 1st test of the 3 match series will be played behind closed doors due to the outbreak of Omricon variant of COVID-19 which originated from South Africa. The Indian team is putting its best forward in what is Rahul Dravid’s first overseas tour as the Indian coach

A possible debut at the top and a huge name dropped –
The Indian team lost the mercurial talents of Rohit Sharma before the team could fly out of India. The limited overs skipper injured his hamstring during training and was ruled out of the whole 3 test series and also putting him in doubt for the ODI series. Mayank Agarwal who sizzled for India during the Mumbai test versus New Zealand is training to be fit for the 1st test. In-case he isn’t fit, Priyank Panchal could be given his maiden India cap. The 31-year-old Gujarat opener could partner KL Rahul at the top. It is widely expected that Pujara and Kohli will keep their places in the squad but Rahane could be on the sidelines owing to his poor form and Shreyas Iyer’s brilliant test debut. 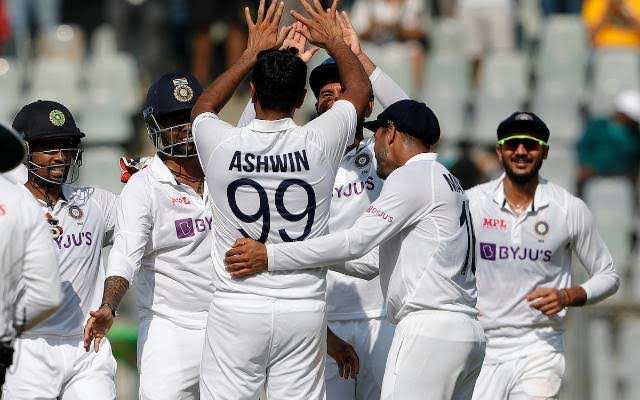 Five bowler strategy could be at play –
Rishabh Pant is expected to don the gloves despite the work behind the stumps by Saha against New Zealand. Shardul Thakur could bat at number 7 followed by Ashwin. The duo could swap positions in the batting order. The three fast bowlers could be Bumrah, Shami and Siraj or Umesh Yadav playing as Ishant Sharma is struggling with his form. The likes of Axar Patel and Jayant Yadav can expect minimal game time with Ashwin expected to the sole spinner in a series which could be a fast bowlers dream. 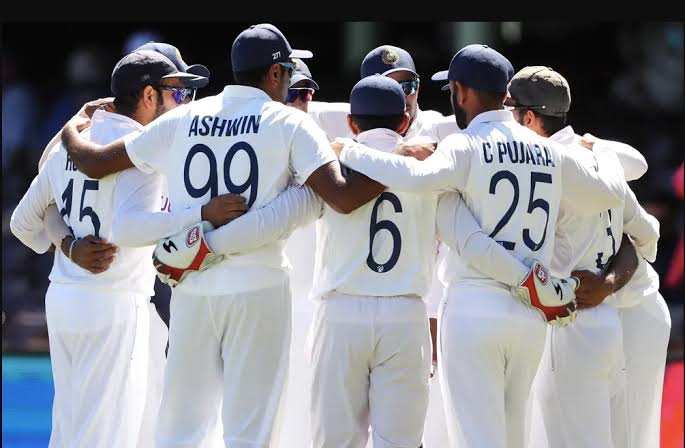