Shardul Thakur : An unlikely test all rounder finally getting his due? 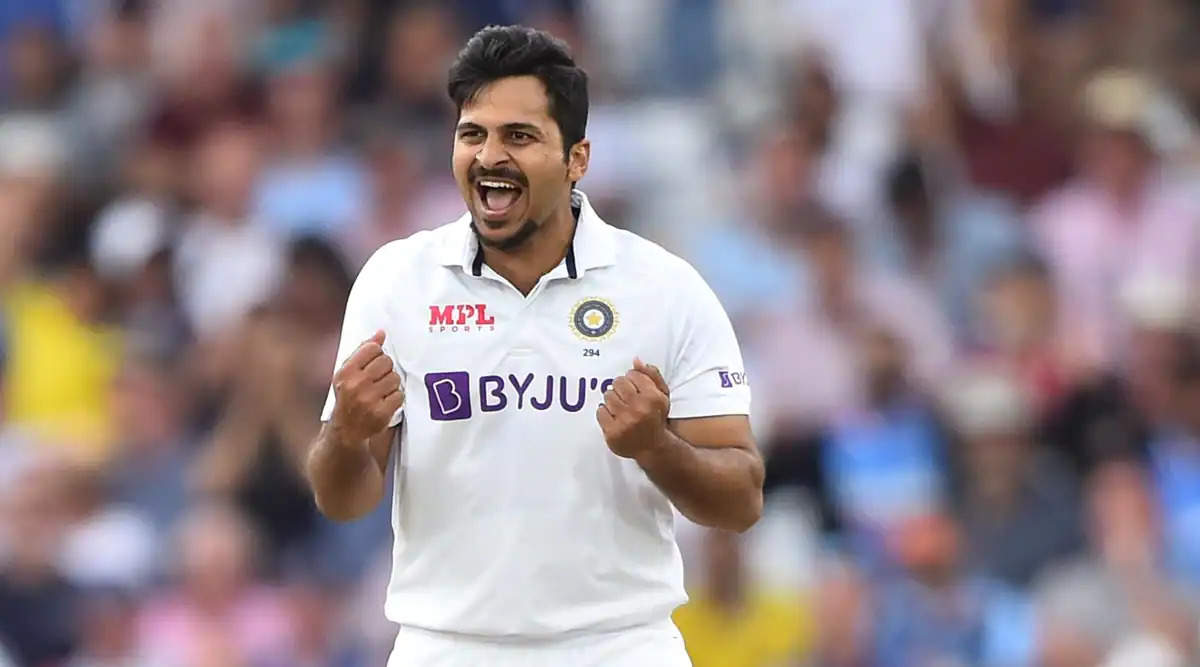 Shardul Thakur will not like to forget 2021 in a hurry. This was the year he found his footing in test cricket. The journey to the whites wasn’t an easy one for the 30 year old Mumbai lad from Palghar. From am unfancied cricketer who was in the peripherals of Indian cricket he has become a sought after name for Virat Kohli away from home. 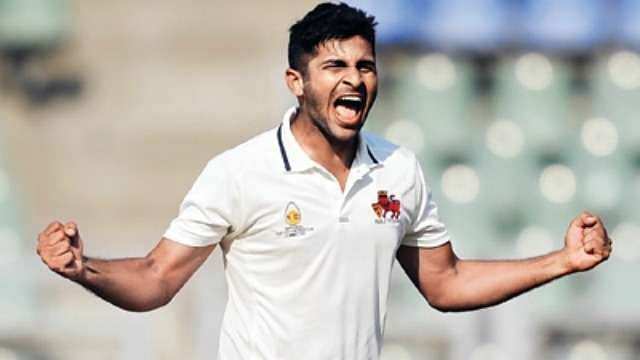 The long toil in domestic cricket –

Shardul Thakur made his debut for Mumbai in the 2012/13 Ranji Trophy season. Before he made his debut for the Mumbai lions, he had to go through a lot of issues. There were questions about his weight and former Indian great Sachin Tendulkar had a word with him about this. Shardul Thakur played his first Ranji game against Rajasthan. With the ball he picked just one wicket against the two time Ranji champs and scored just 1 batting at number 11. in a game which was captained by Rohit Sharma, the 21 year old from Palghar made his debut.

The final of the 2015/15 Ranji season saw the first glimpse of Shardul Thakur making his mark for Mumbai. Shardul picked 3 wickets in the 1st innings to bowl Saurashtra for 235. He scored a first ball duck in the only innings Mumbai batted. It was in the 2nd innings he roared through the Saurashtra batting when he picked 5 wickets for 26 runs. He ripped through the top order and got the key wicket of Cheteshwar Pujara already an India regular. Pujara was caught fending off a short ball and pouched in the slips and Thakur had made his mark. 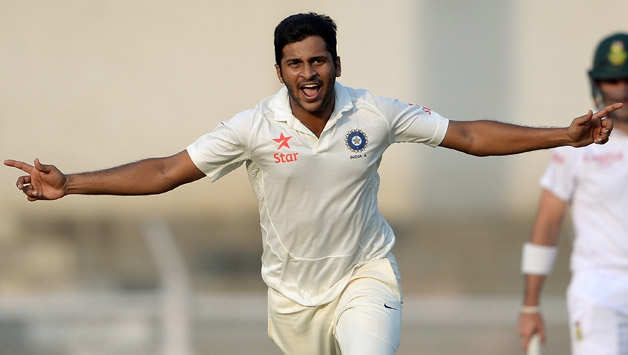 Shardul Thakur was given his maiden India cap during the 2017 tour of Sri Lanka. Soon to turn 26 he made his ODI debut during the 4th ODI against Sri Lanka at Colombo. India had posted a massive 375 on the board, and the match was as good as done. Thakur was given the new cherry and he got the wicket of Niroshan Dickwella in a spell which saw him bowl with pace. Thakur made his test debut a year later at Hyderabad against West Indies. He bowled just ten balls before a groin injury forced him out of the game.

Waiting for the big moment –

Between start of 2019 to start of 2021, Shardul Thakur’s international career looked stagnant. The stint with CSK turned out to be the difference, as he seemed different with both and the ball. The stint under MS Dhoni made him a better player and suddenly Thakur seemed more focussed. His first big moment under the sun came when he played a match winning innings against West Indies in an ODI along with Ravindra Jadeja. 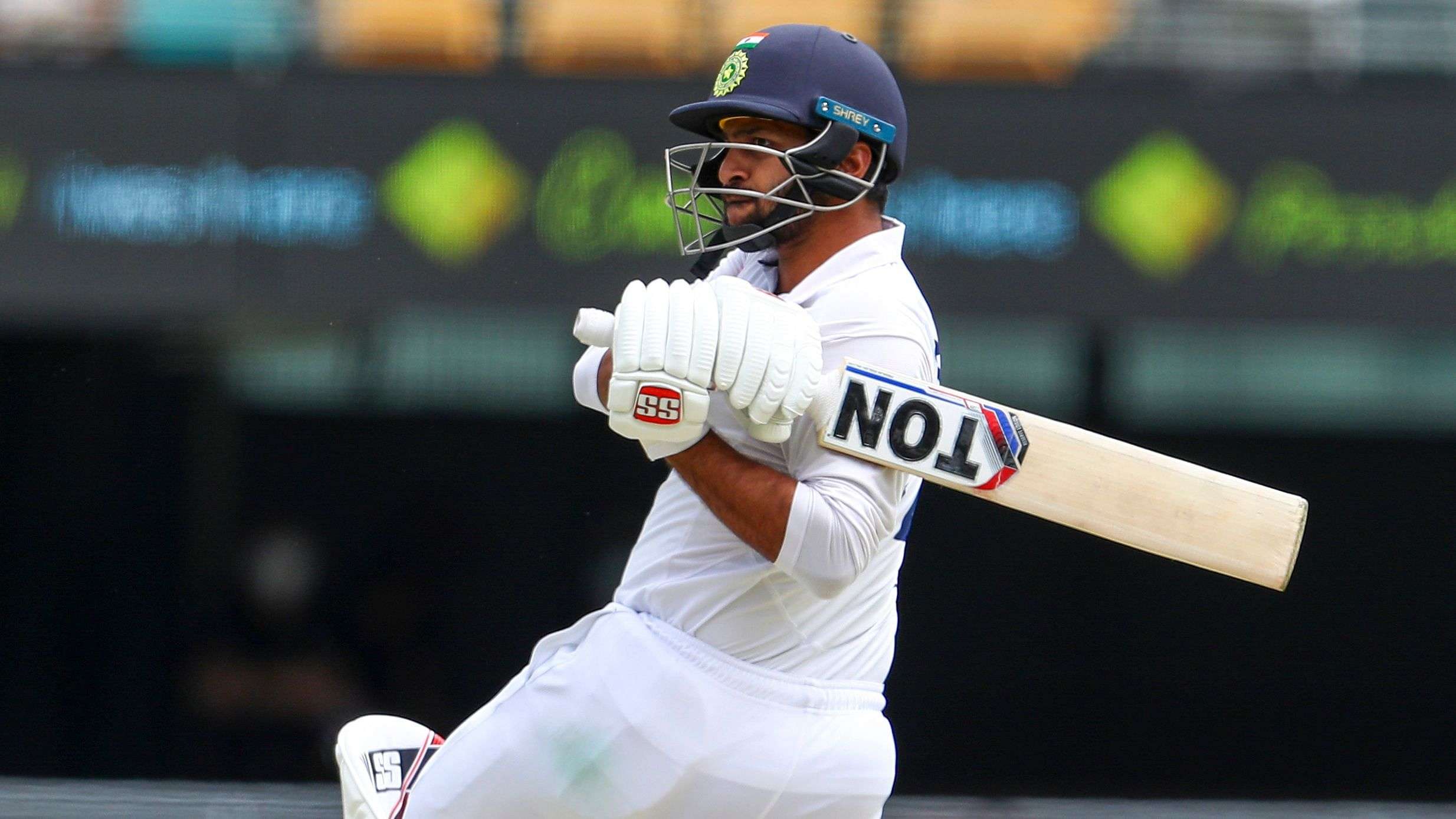 India walked into Brisbane with the series locked at 1-1, and many of their stars missing the game. This meant Shardul Thakur was going to play the final test match. He got the wicket of Marcus Harris, then got the wickets of Paine and Pat Cummins. It was with the bat that he shocked Australia when he scored 67 off 115 balls with 9 fours and 2 sixes. He struck a 123 run stand with Sundar for the 7th wicket which changed the course of the game. His involvement wasn’t done when as he went to pick 4 more wickets along with Siraj who picked 5 to peg the Australians to 294 all out. 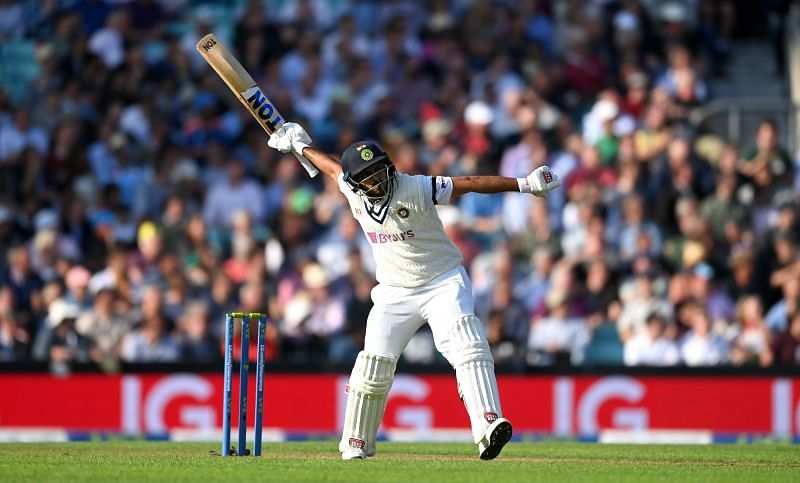 The 4th test of the India- England series saw India come into the game after losing the 3rd game at Leeds. Indian batting had faltered during the previous game. James Anderson, Ollie Robinson and Chris Woakes yet again wrecked havoc. This time India found themselves at 127 for 7, Thakur again did the magic. This time adding 63 for the 8th wicket with Umesh Yadav. He scored the 2nd fastest test 50 for India and helped them reach 191. With the ball he picked the key wicket of Ollie Pope who was looking dangerous for India. If one thought Thakur was done for the test he scored a second half century for the game. This time he was more circumspect when he scored 60 off 72 balls adding 100 runs with Pant for the 7th wicket. With the ball Thakur picked two key wickets off Rory Burns and Joe Root to give India a famous win.

The all rounder India are looking for?

With Hardik Pandya injured, Vijay Shankar and Shivam Dube out of reckoning and Venkatesh Iyer not near test cricket, Shardul Thakur has been putting himself right into the mix for the role of the test all rounder. Virat Kohli has been trusting the lion-hearted performances of the 30 year old Mumbai lad. He can run in all day and bowl with decent pace and also add some crucial runs lower down the order. He has in effect replaced Hardik Pandya and it has been a seamless transition. The Indian fans and team management will hope Thakur can keep the performances up and continue to serve the Indian team in whites for years to come.