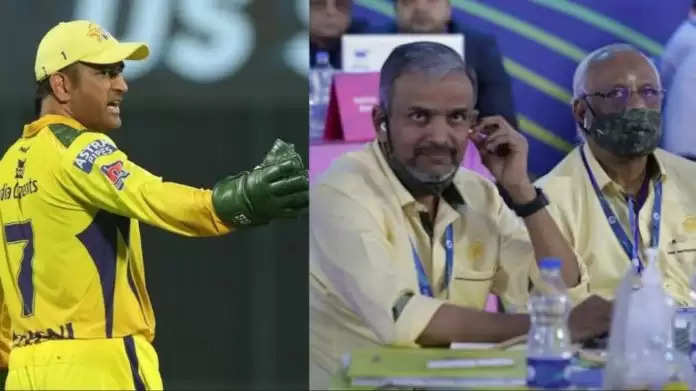 Chennai Super Kings and IPL fans in general were in for a shock when news emerged that Ravindra Jadeja has stepped down as the CSK captain. This meant that MS Dhoni was back in the saddle as the skipper of the 4 time champs who are 9th in table. This is the first time a team like CSK are seeing such topsy-turvy decision making and captain change in the middle of the season. While the fans are happy with this change, many are also left confused with this sudden change as the suspense grows louder.

Chennai super kings it seems are hell bent on surprising the fans this year, whether its on the field or off it. Before the start of the season on 26th March as CSK were gearing to play KKR, MS Dhoni stepped down as the captain just 48 hours before the first ball was bowled. Jadeja was made the captain and the man from Saurashtra had a terrible time as the captain of the side. The 33 year old led in 8 matches winning 2 (RCB and MI) while losing the rest of 6 games. Now according to a BCCI insider, the captaincy was done as MSD was the final world on anything to do with CSK. The source in the know how said “Without MS Dhoni’s approval, nothing happens in CSK. He’s the 1st, 2nd, 3rd and last word when it comes to cricketing matters. Doesn’t matter who captains the side”

A BCCI insider said, "without MS Dhoni's approval, nothing happens in CSK. He's the 1st, 2nd, 3rd and last word when it comes to cricketing matters. Doesn't matter who captains the side". (To PTI).

Can MSD spark a turnaround?

The first task at hand for MSD after getting the captaincy back is the game against SRH. The last time these two teams met, both teams had played two and lost two. SRH came out on top to condemn CSK to their worst start in a season. CSK need to win all their games and hope the other results go their way in a bid to make it to the final 4. After SRH, CSK then play against RCB on Wednesday, Delhi next Sunday. Before rounding of their league phase with games against Mumbai, Gujarat and RR.