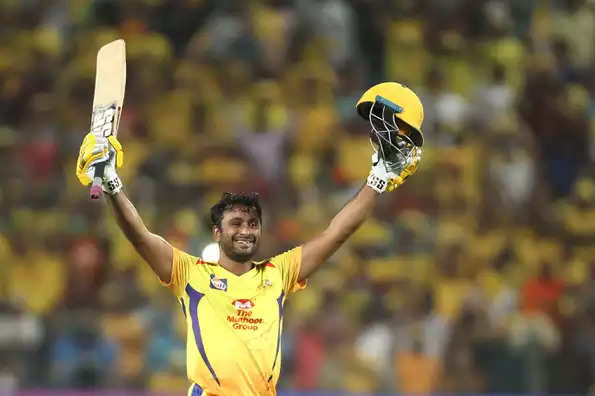 It seems TATA IPL 2022 is one filled with chaos for the Chennai Super Kings. It started with the captaincy saga before the start of the season. Then the CSK fans saw Jadeja being stripped of the captaincy mid season and MS Dhoni being given the captaincy again. This followed with all the social media drama between Jadeja and CSK. Amidst all my this CSK were bundled out of the tournament. The defending champions were bowled out for 97 by Mumbai Indians and lost the game to be shown the door.

Rayudu's tweets about his retirement and later deletes it -

Ambati Rayudu who is part of the CSK team hasn't had a consistent season. Apart from a whirlwind knock against PBKS, he has struggled for runs. Early on Saturday morning the 36 year old former India batsman had declared his intention to retire. He took to Twitter to make the statement and thank both Mumbai Indians and CSK for the chance they gave him. In a curious turn of events, the batsman deleted the tweet.

CSK CEO makes a statement about the confusion -

Once this entire incident took place, it left the entire CSK family confused. The fans couldn't understand what was happening in the men in yellow camp. CSK CEO Kasi Viswanathan later was quoted as saying " No no he is not retiring. Maybe he wasn't happy with his performances and might have got it out. Just a psychological thing, I reckon. He will be with us"