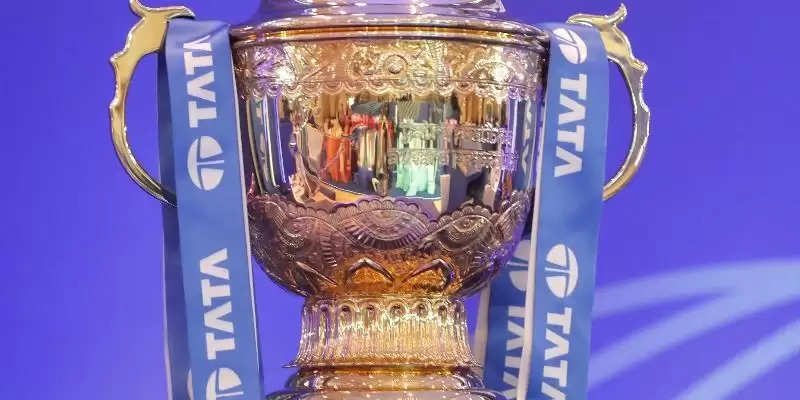 TATA IPL 2022 has already faced a lot of controversies with the season in its final leg of league matches. The umpiring howlers have been hogging the limelight for the entire season. Then there is the Chennai Super Kings inner squabble which has kept the CSK fans on the edge. First the captaincy issue, then the alleged tiff between CSK management and Ravindra, and then the retirement tweet and deletion by Ambati Rayudu. If that wasn’t enough the Central Bureau of Investigation have arrested 3 people for alleged match fixing. The incident took place in the year 2019 and this has created a flutter on the social media.

The Central Bureau of Investigation dropped a huge bombshell earlier this evening for the cricket fans. Three men who go by the name Dileep Kumar, Gurram Vasu and Gurram Satish were arrested. Vasu and Satish are from Hyderabad, while Kumar is from Delhi. The CBI released a statement which said “A network of individuals involved in cricket betting are influencing the outcome of IPL matches based on inputs received from Pakistan. A part of the money received from the general public in India for such betting activities was also shared with associated based in foreign countries using Hawala transactions. As per the information, the said network of individuals are involved in cricket betting since 2013”

A twitter posted an old video of a game between Delhi and Kolkata which had Rishabh Pant predicting the outcome of the ball correctly. The bowler in question was Nepal’s Sandeep Lamichhane who was bowling to Robin Uthappa. As predicted by Pant, the ball raced away to the boundary and the viewer could be heard using foul language. Once this tweet came out, the fans from every team have gone into a meltdown and have started fearing the worst.

Twitter has become a battlefield as the fans are showing their anger and with name calling and every game and every occasion looked at with suspicion. You can read all the tweets from fans embedded below.