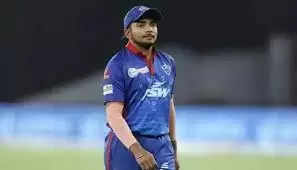 We are into yet another weekend of the TATA IPL 2022 season. The race for the qualifications haa caught fire as 4 teams, SRH, RCB, DC and PBKS are fighting it out for one slot. Sunday afternoon is witnessing RCB and SRH fighting it out in a bid to take the advantage. The late evening game will witness Delhi Capitals take on Chennai Super kings in a game that the rishabh Pant led side has to win. Delhi had won their last game against SRH riding on the brilliance of Warner and Powell. Now ahead of the game against CSK the Capitals side have been handed a huge blow.

Shaw out of the game -

Young Delhi Capitals opening batter Prithvi Shaw will be missing the game against CSK after being admitted to the hospital because of high fever. The opener took to Instagram and posted a story where he posted a story of himself in the hospital bed and given a update about his health and hoped to be back on action soon. Shaw had missed the last game as well and he was replaced by Mandeep Singh at the top of the order along with David Warner. 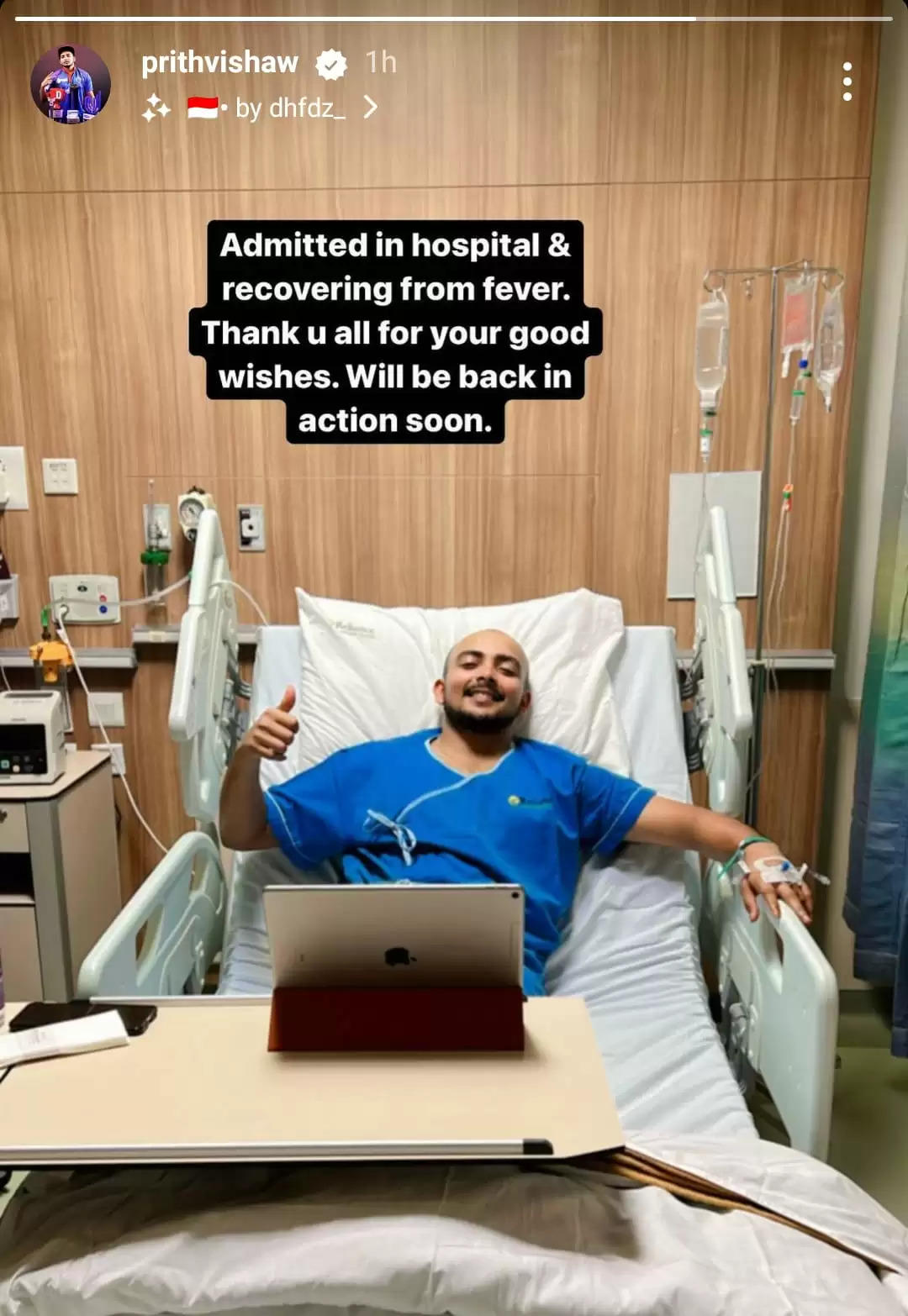 The game on Sunday against CSK is a huge game for the Capitals side as they hope to consolidate their place in the bid for a top 4 finish. A loss for csk will see them join Mumbai Indians on the eliminated list. Pant who has seen his side show inconsistency throughout the tournament had said the game against SRH was as close to perfect as possible and he will hope to keep the run going.

We at cricketcult wish Shaw a speedy recovery