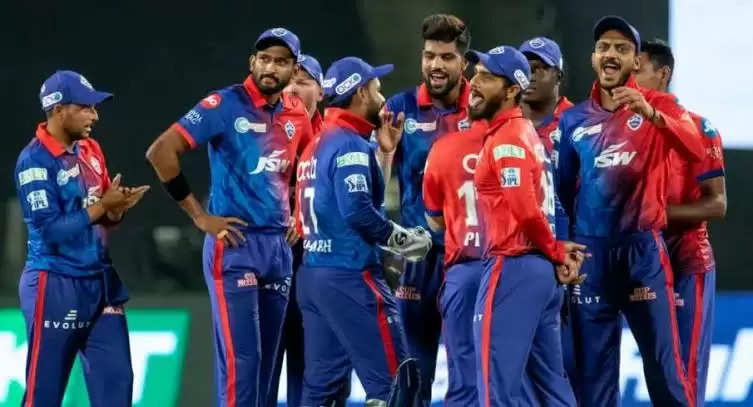 Sunday ushered in the month of May and the IPL is now heading to final stages of its league phase. It was yet another day of double headers as the games on Sunday saw LSG take on Delhi at Wankhede in the afternoon game. Then the late evening game saw Chennai take on Hyderabad at the MCA stadium in Pune. LSG posted a 6 run win over Delhi to move an inch within the play-off places. The loss meant that Delhi now need a miracle and win in every game to reach the final 4.

If the loss on Sunday wasn’t enough, more bad news has struck the Delhi Capitals camp. It is learnt that Prithvi Shaw the young Delhi Opener has been given a 25% fine on his match fees after he accepted the Level 1 offence. The IPL released a statement which read “Mr. Shaw admitted to the Level 1 offence under Article 2.2 of the IPL Code of Conduct and accepted the sanction, For Level 1 breaches of the Code of Conduct, the Match Referee’s decision is final and binding” 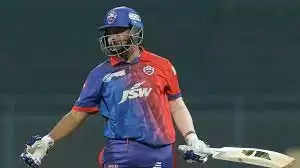 Shaw has been one of the sole bright spot for Delhi Capitals in a season which has at best been called inconsistent. In the 9 games so far, the 22 year old from Mumbai has scored 231 runs with 2 half centuries. His best of 61 came against CSK at the start of the tournament and he followed it up with 51 against KKR. Shaw in the last 2 games has seen his form dwindle with a first ball duck against KKR and falling for 5 on Sunday versus LSG.

Difficult road ahead for DC –

With this loss Delhi Capitals now are 6th in table with 8 points after having played 9 games. They next face off against SRH on Thursday before a meeting with CSK next Sunday. Their last 3 games will see them play other two play-offs hopeful in RR and PBKS. Delhi then finish of the season just the way they started IPL 2022 with a game against Mumbai Indians which is the final game of the season for both teams.