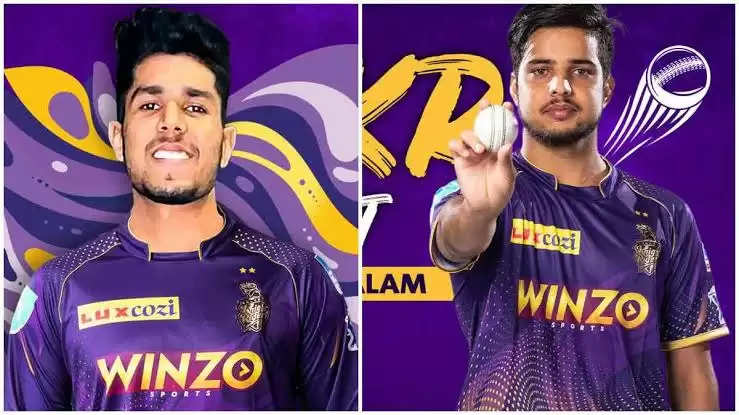 The 41st match of the TATA IPL will witness 2 time champs Kolkata Knight Riders and Delhi Capitals face off each other. Both the teams need a win and DC will want to put the heartbreak of last game behind them. The two teams met earlier in the season which saw DC win the game easily with former KKR spinner Kuldeep Yadav taking a 4 wicket haul. The Thursday game will see KKR give debut caps to two players Baba Indrajit and Harshit Rana.

Twin brother of Baba Aparjith, the 27 year old from Chennai has been performing well in the domestic cricket for sometime now. Indrajith is yet to play in the IPL and was picked by KKR this year. In total the 27 year old has played 20 T20 games and scored 319 runs with a best of 46 and has a strike rate of 104. He is yet to pick a wicket with his useful off-spin bowling. Indrajith is known to be an aggressive batter.

Harshit Rana is a young and upcoming pace bowler from Delhi. He was signed as the replacement player for the injured J and K pacer Rasikh Salam. He is yet to play domestic cricket for Delhi but has been known to be a good pace bowler in the Delhi Circuit. 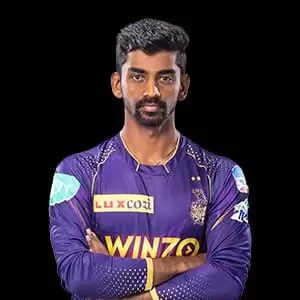