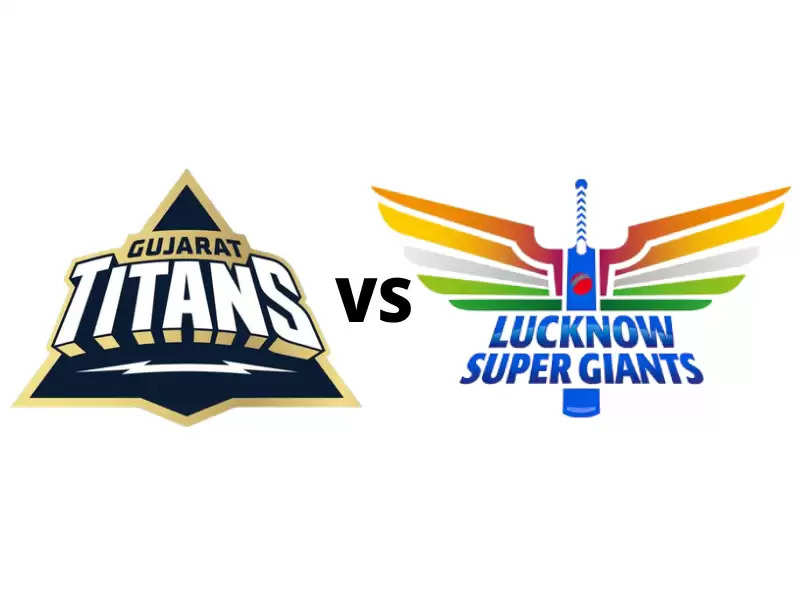 The game on Tuesday will see Gujarat Titans take on Lucknow Supergiants at the MCA stadium in Pune. The winner of the game will move into the direct contention for a place in the top two of the table. LSG are coming into the game with some good form behind them. Gujarat Titans on the other hand have lost.teo games in a row which has seen they move down to the 2nd place. 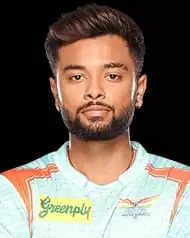 Karan Sharma is a 23 year old from Uttar Pradesh. He made his debut first class debut early this year. He is a free scoring batsman who can give the ball a good hit. He can also bowl some decent spin bowling when called upon. He has played 10 T20 games scoring 301 runs and has a strike rate of 136. 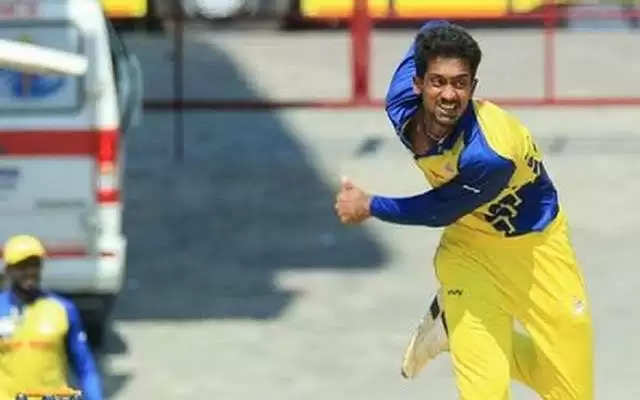 A product of the TNPL the left arm spinner is considered pretty highly in the cricketing circles. He was part of the Indian during the tour of the Sri Lanka last July. Kishore has played 38 T20 games and picked 43 wickets with a best of 4/6. He has the ability to beat the best with his flight and variations.