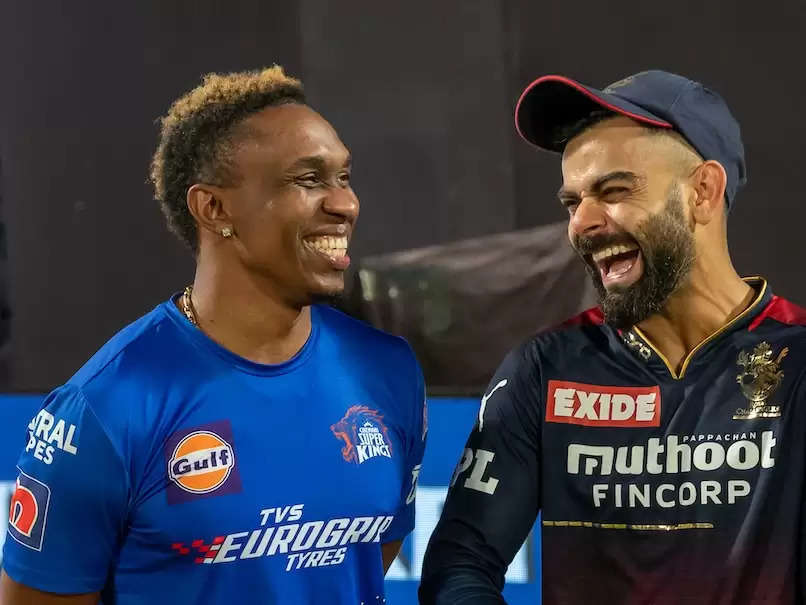 Sachin Tendulkar at one point was hounded when he was stuck on century number 99. His 99th century came against South Africa in the 2011 world cup at Nagpur and since then he had to wait an entire year to reach the magical 100th hundred. He came close first against England, then came the 94 against West Indies at Mumbai and 80 at SCG at the end of 2011. When he got the landmark 100, suddenly it was all over and there was nothing else to do. Kohli is in the same situation where the wait for the run machine to score his 71st century has been in wait for over 2 years and counting.

Since 2012 to end of 2019, the world witnessed the sparkling form of Kohli with the bat, where regardless of format he was dominating the ball. Ever since his 136 against Bangladesh in India’s first ever Pink ball test the century and the runs have dried up. This year Kohli has scored a mere 219 runs with a single half century as the knives have sharpened yet again about his form. Former West Indian all rounder and CSK player Dwayne Bravo has thrown his weight behind the former captain. Taking to Instagram, Bravo posted a picture of himself with Kohli and wrote “Enjoy Life and appreciate greatness! @virat.Kohli Respect. #Numberone numbers don’t lie ! #Champion”

A post shared by Dwayne Bravo aka SIR Champion🏆 (@djbravo47)

Kohli’s form a cause for concern –

Virat Kohli is still without doubt the greatest of this generation and for a while there was no one who could lay a finger on him. The patchy form of the 33-year-old from Delhi has made the fans and the BCCI especially the selection committee worried. There is a chance that Kohli could take a breather during the India-South Africa series post the IPL and work on his form. There have been calls for him to take a breather and work on his game. Former India coach Ravi Shastri had asked him to quit the IPL and take a break. Former chief selector MSK Prasad too echoed the same thoughts as the former India coach. India will want Kohli back to his best as a huge tour of England is on the anvil. There is also the World T20 later this year in Australia which will be looked at with interest and if India has to land its first silverware in nearly a decade, then they would need a fit and firing Virat Kohli.