Four reasons why Gujarat Titans may not win the TATA IPL 2022 – powered by SKY247.COM 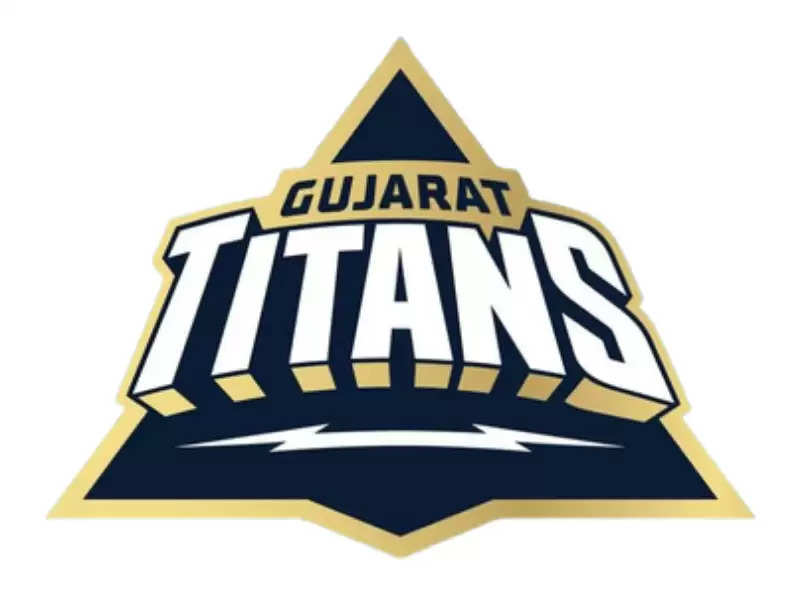 TATA IPL 2022 heads into yet another weekend of the fast paced action as we are set to say goodbye to the month of April and head into May. The month of May heralds the start of the business end of the best T20 domestic tournament in the world, the Indian Premier League. This year TATA IPL saw two new teams become part of the league, Gujarat Titans and Lucknow Super Giants. Both the new teams have performed well, s they are in the top 4. While Lucknow are 3rd in the table, Gujarat are first and primed to reach the final 4 in their debut season. While everything has gone the Titans way, we look at 4 potential reasons why the Hardik Pandya led side may not win the title.

Gujarat Titans began the season with Shubman Gill and Matthew Wade as the openers. Both the batsmen have had their struggles while opening the batting before the Australian made way for veteran test wicket keeper Wriddhiman Saha. The young Indian batter, Gill hasn’t really set the TATA IPL on fire, in the 8 games he has played, Gill has scored a mere 229 runs. Wade on the other hand had scored 68 runs from the 5 games he played. Saha so far has scored 104 runs from 3 games. The Titans haven’t been able to conjure up a good opening stand so far in the tournament. The 69 run stand between Saha and Gill against SRH was their best ever so far this year.

Middle Order which hasn’t been stretched –

The lack of quality number 3 batsman has forced Hardik Pandya to take up the number 3 spot. This is where one feels Gujarat Titans have missed a trick with only David Miller in the middle-order. Titans tried out Vijay Shankar at number 3 for a few games but he did not deliver the goods, which promoted Hardik Pandya to elevate himself. David Miller has surprisingly been good this year with 237 runs with an average of 59.25. Abhinav Manohar could be the only player who can be termed as a weak link. The youngster has scored 108 runs from the 8 games played so far with an average of 18. Hardik Pandya and David Miller have done their bits with the bat so far, but the Titans haven’t really been tested so far.

The pressure on Rashid Khan as the sole spinner –

Rashid Khan has been one of the best performers in the IPL with the ball for the last few years. Post his release from SRH, he was picked by Gujarat Titans as a draft pick post their inclusion in the IPL. This year Rashid has done more with the bat than he has with the ball in hand. In the 8 games so far barring the 3 for 22 versus Punjab he has picked just 5 wickets. That’s 8 wickets in 8 games for a spinner who is regarded the best ever in T20 cricket. In the game versus SRH he was smashed for 45 runs without picking a wicket which one of his most expensive bowling spells in the IPL for a long time. Rashid Khan is the only spinner in the Titans, although Tewatia started as a leg spinner, Pandya hasn’t really invested too much in his leg spin bowling. The 29 year old has bowled in 4 games without picking a wicket. Jayant Yadav too has mainly warmed the benches as he can be a useful off-spinner, but the Titans management do not want to disturb the winning combination. 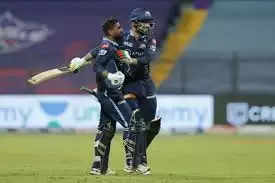 Law of averages catching on to Titans –

Hardik Pandya made a very valid point towards the end of the game against SRH. Titans skipper said how he feared the luck doesn’t run out for them going into the business end of the tournament. Being a four time champion with Mumbai Indians, 28 year old Hardik Pandya knows the pitfalls of letting complacency take over. Apart from Hardik Pandya and Jayant Yadav none of the other players in the GT squad have much experience of playing in the knockout phases. The last thing GT team and its fans would hope to see is the team faltering in the Play-off or eliminator game. All of the above mentioned points were in full display when Titans lost their only game in the IPL against SRH in their first meeting on 11th April.

SKY247.com is bringing the excitement of TATA IPL 2022 to the fans at their fingertips. SKY247.com is one of the fastest growing sports brand in the world which has found a lot of following amongst the cricket fans worldwide. If  you want to show your knowledge and be part of the fast pace action of IPL, then head to SKY247.com and make your predictions. The Brand has been associated with the non stop action frenzy T10 format with the Abu Dhabi T-10 tourney, as well their association with the PSL in 2021 and the T20 series between Pakistan and South Africa. To make your predictions during the TATA IPL 2022 season then head to  SKY247.com.