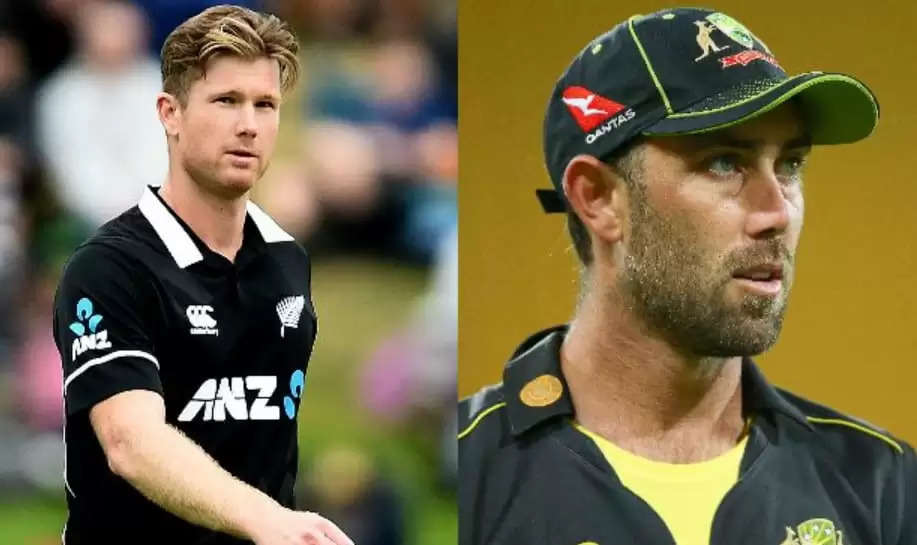 TATA IPL 2022 is now a month in to the hotly contested tournament. Mumbai Indians became the first team to be eliminated from the tournament. The other 9 team including Chennai Super Kings will be hoping to stay with the hopes of making the top four. The game on Tuesday will see RCB take on Rajasthan Royals in a cracker of a contest. Rajasthan Royals are placed at 3rd in the table while Royal Challengers Bangalore are placed 5th. A win for RR will give them a chance to go top of the table, while an RCB win will atleast take them to the 2nd place.

The world is still talking about the game Rajasthan Royals played against Delhi last week. The final over saw a no-ball call not given to Delhi and there were huge protest and controversy. Rishabh Pant called the players back and there was huge ramifications faced by the Capitals side. Maxwell took to twitter and wrote “So umpires check no balls for front foot every ball, but cant check a high full toss? Makes sense..”. Jimmy Neesham known to be a funny man on and off the field was quick to reply when he said “Knee high”.

So umpires check no balls for front foot every ball, but can’t check a high full toss? Makes sense… pic.twitter.com/RUOX3Yh3YF

Royal Challengers Bangalore looking to stay in the hunt –

Royal Challengers Bangalore had a nightmare of a game when they played against Sunrisers Hyderabad last weekend. The RCB team were bowled out for a mere 68 on the board and SRH knocked off the target in  quick time. Ahead of the game against RR, Faf Du Plessis will have a lot on his plate. The form of Virat Kohli being the primce concern, the former India and RCB skipper has twice got out to first ball ducks. RCB fans and the team management have rallied behind Kohli, but the time is running out for the 33 year old as he will be expected to make runs with 6 games left to go and qualification up for grabs. RCB will also look to bounce back strong against an in-form Jos Buttler who has been in a form which has resembled the Mumbai weather, or simply put sizzling hot.