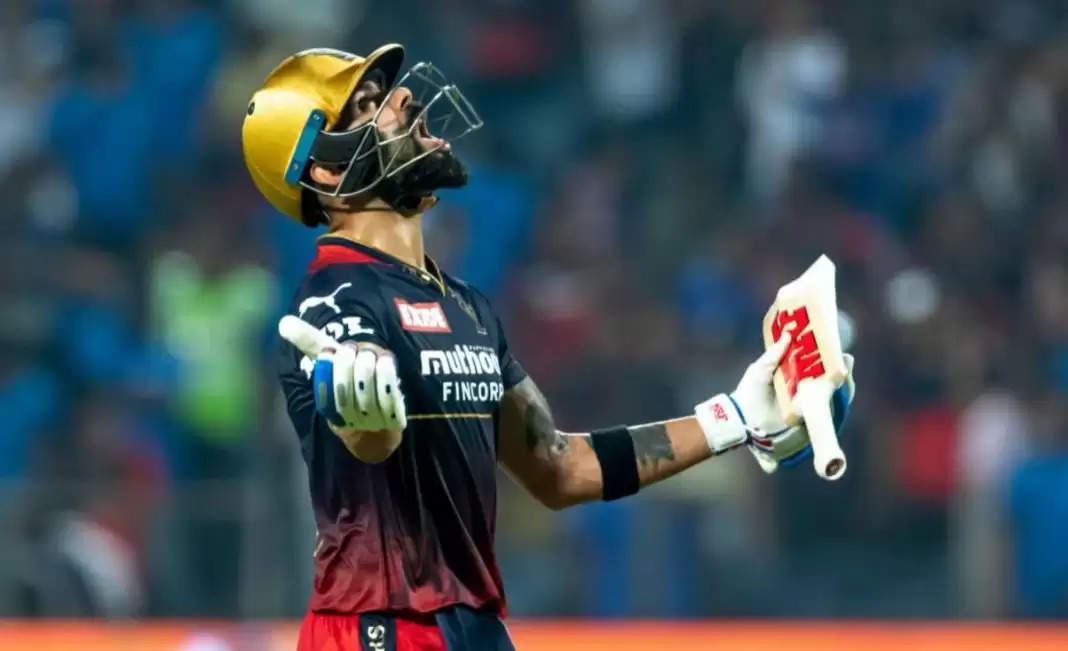 The continued bad form of Virat Kohli has left people worried as the former India captain isnt able to recapture his best with the bat. After a few good performances with the bat in the initial stages, the former RCB captain has registered 2 back to back first ball ducks and was out for 9 yesterday against RR. This barren with the bat has left the fans perplexed and the cricket world in a state of shock. In all this the Indian captain has found some support from one of his biggest fans.

Riyan Parag comes up with a classy response –

Riyan Parag has been in the news for his batting against RCB where he scored a match winning 56. The youngster was also involved in a fracas with a few RCB players during the game. Parag is known to be a huge Kohli fan and has always spoken highly about the 33 year old. ESPN Cricinfo recently took to Twitter to ask the fans on the one advice they would give Kohli as he struggles to find form. The youngster from Assam was quick to spot the tweet and wrote “None of us should, let the GOAT do his thing”

TATA IPL 2022 was expected to be a huge season for Kohli as he was expected to bat freely post leaving the captaincy at the end of last year. The season hasn’t gone all to well for the 33 year old. Apart from a 41 early in the season and 48 not out against Mumbai Indians, Kohli has been failing to put runs on the board. Yesterday he opened the batting with Du Plessis and scored a mere 9 before being dismissed by Prasidh Krishna caught by Riyan Parag. Former India coach Ravi Shastri has asked him to pull out of the IPL and take a break. Former batting coach Sanjay Bangar meanwhile has put his weight behind Kohli and said he will come good. RCB are currently 5th in the table and can still make the top 4. They have been suffering batting issues for the last few games and would hope Kohli makes it back to form, which would not only be a relief to Indian fans but also the RCB faithfuls.