Shocking! Lucknow Super Giants bus involved in an accident just before the game 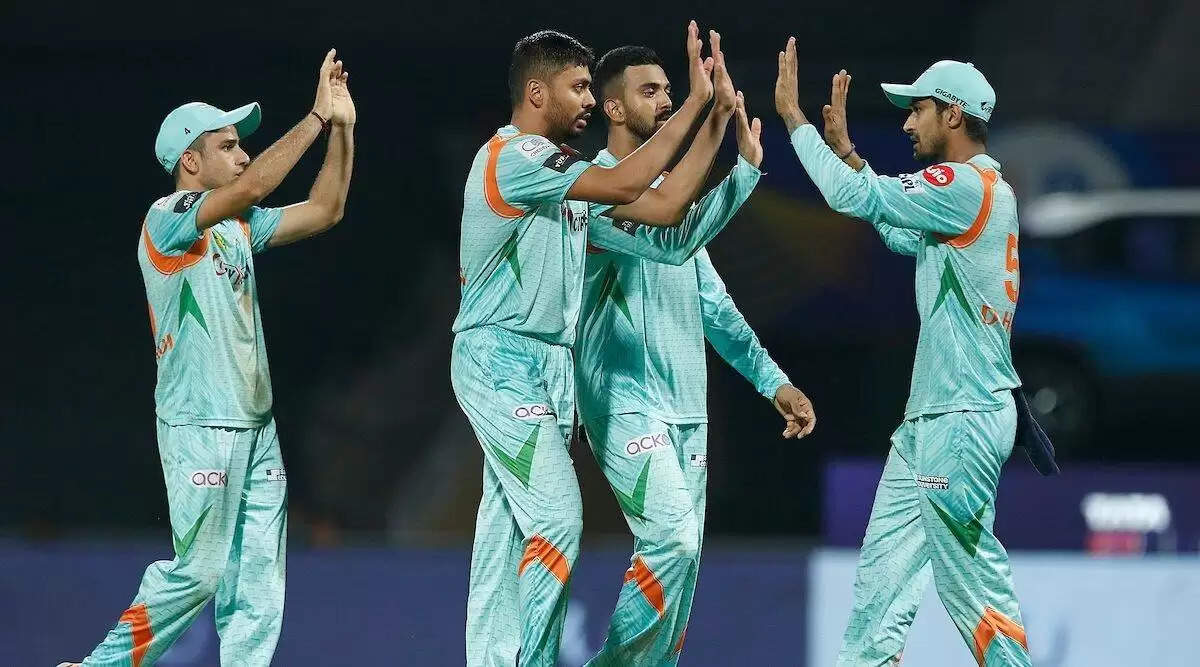 It is yet another matchday as the Pune fans are witnessing Lucknow Super Giants take on Punjab Kings at the MCA stadium. Punjab went in with the same team while LSG made a change with Avesh Khan coming into the game. Lucknow are 4th in the table and a win for the KL Rahul led side will propel them to possibly 3rd in the table. A win for PBKS will help them move into the 5th position. Just hours before the game though there was a shocking news coming in.

The LSG team bus which was travelling to Pune for the game against PBKS at the MCA stadium was followed by a car. The car had the CEO of the LSG team, Mr. Raghu Iyer along with Rachita Berry and Gaurav Arora who happens to manage Gautam Gambhir. The trio managed to come through with any injury and are safe as the news came in. LSG officials too have assured the media that all three members are safe.

Big game for both teams –

Lucknow Super Giants come into the game high on confidence from the win over the dismal Mumbai Indians last weekend. It was a special day for Rahul who scored yet another 100 to score his 2nd ton of the season. On the other hand PBKS led by Mayank Agarwal played well to win against the Chennai Super Kings, despite the onslaught from Ambati Rayudu. A win for LSG will all but make sure they are through to the final 4 with 5 more games left in the competition. A win for PBKS will keep them in the hunt after their season has been blighted with inconsistency.

It has been a memorable first season for LSG and KL Rahul as the team from Lucknow has exceeded all expectations. PBKS on the other hand will want a run of wins under their belt and perhaps make a bid for their first IPL title. The battle of the best friends KL Rahul and Mayank Agarwal will be one to watch.