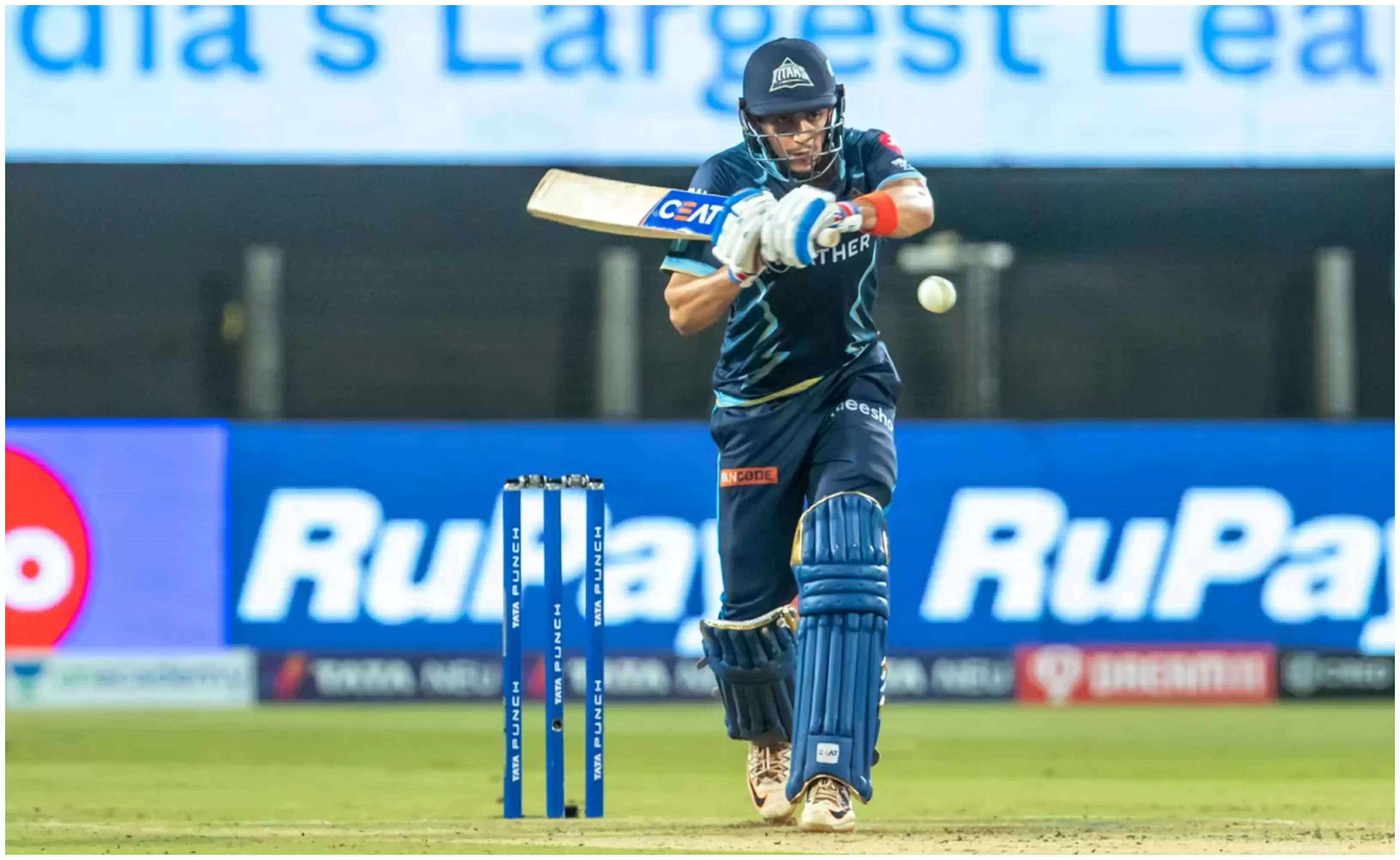 It was a perfect day for Gujarat Titans on Tuesday as they beat Lucknow SuperGiants by 62 runs to become the first team to enter the play-off places. Hardik Pandya was a happy captain after watching his team steam-roll by 62 runs to move to the top of table with 18 points from 12 games. This means that no matter what happens, if GT wins one more game then they will finish at the top of the table. Shubman Gill played a great knock to finally come back to form and help GT reach the play-offs.

Shubman Gill’s reply to his critics –

A lot of fans had criticized the 22 year old opener for his knock on Tuesday as he scored 63 not out from 49 balls with 7 fours. Gill carried his bat through the innings and helped GT reach 144 on the board. The social media was soon abuzz with remarks about Gill’s knock and termed it selfish. The young opener took to twitter to post an emoji with a turtle and rabbit to signify the age old folklore of the turtle and rabbit story. Speaking at the end of the game Gill said “Always pleasing when you're there till the end and finish the game for your team. I didn't expect the ball to seam as much at the start. It was nipping around, and then I expected the spinners to get some turn. I think they didn't bowl up much. Had Krunal pitched it up, it would have been tougher. It helped us turn the singles over”

Chasing 145 to win and also a direct qualification, the KL Rahul led side were never in the contest. Yash Dayal got the key wicket of Quinton De Kock for 11, which was followed by KL Rahul falling to Shami for a 16 ball 8. Debutant Karan Sharma was dismissed by Dayal for 4. It was then the Rashid Khan show as he carved through the LSG middle-order. Joining in the fun was another debutant Sai Kishore who got 2 wickets. Rashid Khan finished the night with 4 wickets for 24 runs as he helped GT dismiss LSG for a mere 82 on the board. Deepak Hooda was the top scorer with 27 from 26 balls with 3 fours.