Watch! Graeme Smith and Kevin Pietersen’s banter which has left the fans in splits 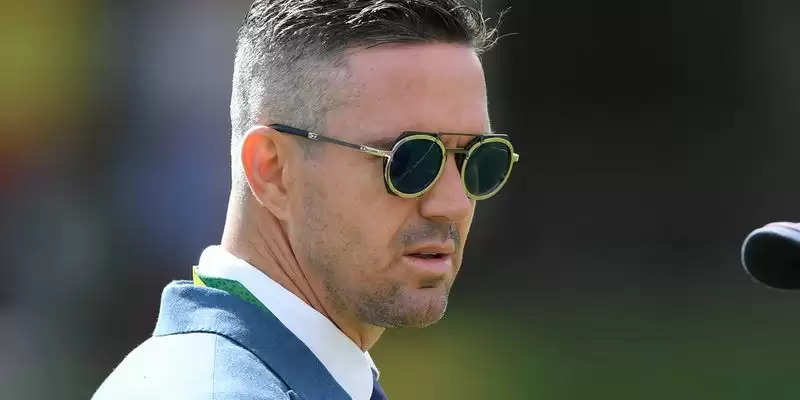 The Indian Premier League is reaching its business end and the fans cannot get enough of the excitement it brings about every day. The action on the field has been competitive and cut-throat with every team giving their best on the field. TATA IPL 2022 has been one of the most evenly contested leagues with a lot of surprises and shocks seen in the league. The failure of Mumbai Indians, captaincy changes at CSK, the breakout performances of Gujarat and LSG and of-course the umpiring howlers as well.

Kevin Pietersen was a thorn in the flesh of the South Africans when he was playing cricket for England. The former Protea born batsman shifted to England citing lack of chances in the rainbow nation setup. Yesterday during the Gujarat versus Punjab game there was a banter which caught the attention of the people, with both Smith and Pietersen lending their voices in the commentary box. The incident happened in the 14th when over when a stat came up where the sixes hit were shown. KP asked Smith if he had hit a maximum during his playing days. This seemed to irritate the former South African skipper.

Graeme Smith comes up with a perfect reply –

The moment KP asked Smith this question, former left arm spinner Murali Kartik was seen breaking into a laugh. This made it even more irritable for Smith who asked Pietersen how many titles he had won in the IPL. Smith was part of the RR team which won the title in the inaugural year of the IPL under Shane Warne. Smith’s last game in the IPL was in 2011 against Mumbai for Pune Warriors India when he scored just 6. In total Smith had played 29 games in the IPL scoring 739 runs with 4 half centuries and hit a mere 9 sixes compared to KP’s 40 from 36 games. But the tipping scales weigh heavy in favor of Smith as he has a championship to show for.

Once this entire conversation happened the twitter-verse were soon to make their voices heard when they gave their opinion on the exchange between the two former international batting stalwart.