Watch! Liam Livingstone hit the biggest six of the IPL as twitter reacts 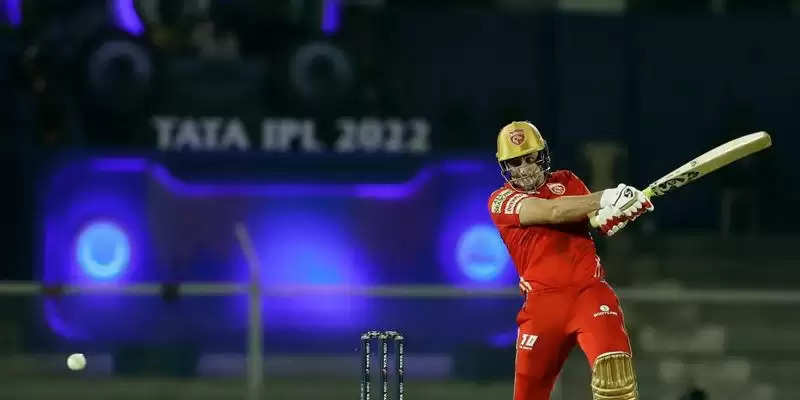 It was a must win match for PBKS as they were still in with the hopes of making it into the play-offs. Before the game began it was GT who were the favorites to win the game and become the first team to reach the play-offs. PBKS though had other ideas as they were efficient with the bat and ball. The win not only gave Punjab 2 points but also moved them into the 5th position dislodging RCB on the basis of net run rate with PBKS still having 4 games in hand.

The biggest six of the IPL this year –

PBKS needed 27 from 5 overs and were looking to take their run-rate up north and what followed was total carnage. The 16th over was given to Mohammad Shami and the very first ball saw Livingstone hit the ball out of the DY Patil stadium for a six. The six was measured at 117 meters which overtook the 112 meter six hit by Dewald Brevis this year against the same PBKS unit. The entire over saw fours and sixes galore as Livingstone ran riot to score 28 runs and win the game for PBKS with 4 overs to spare.

Reaction of the players –

Once the six was hit, captain Mayank Agarwal was shocked with the distance it travelled, even bowler Mohammad Shami couldn’t believe it and was seen to be sporting a smile. Jos Buttler put out a tweet which called the shot outrageous. Livingstone was not out on 30 off mere 10 balls with 2 fours and 3 sixes as PBKS won the game by 8 wickets with 4 overs in hand. With 4 more games to go Mayank Agarwal will feel his wards have a good chance to make it to the final 4 if they can keep their performances with the bat and ball consistent.

Once Livingstone hit the big six, the cricket fans took to twitter to write their views on the same. The highlight was Jos Buttler’s tweet for his fellow Englishman as the other fans were shocked with the distance the ball travelled.