Watch! Rashid Khan comes up with a name for his famous shot 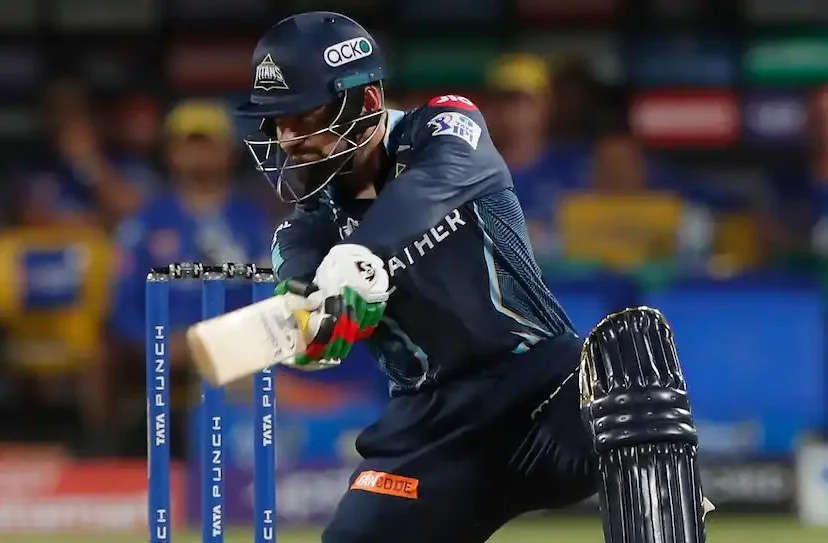 It was a bittersweet Wednesday for Rashid Khan after he helped his Gujarat Titans team win against his former side SRH. The Afghanistan player began his IPL career with Sunrisers Hyderabad before he was released by the 2016 champs. Rashid Khan yesterday scored 31 off 11 balls with 4 sixes to seal the win for the titans off the last ball of the game. The win gave Gujarat the chance to go top of the table and also point made to his former team who were on a roll with 5 wins on the trot.

Rashid Khan gives a name to his peculiar looking shot –

Cricket fans have been wondering what Rashid Khan calls his shot which has taken everyone by surprise. The wrist flick and the fast hand speed has left everyone impressed. Rashid joined Rahul Tewatia at the end of the game along with their skipper Hardik Pandya. Pandya asked Rashid about the stroke to which the Afghanistan player said “I call it the snake shot. When a snake bites, people jump back. When the ball is quiet full, I know I wont be able to finish the shot completely. My body’s position doesn’t allow me to finish that shot. If I try to do that, there wont be much power behind. So I have worked on it more, strengthened my wrist”

Pandya pokes fun at Tewatia who trolls the GT captain –

Hardik Pandya was seeing asking Rahul Tewatia how does he pull miracles off everytime. The left hander who has developed a reputation for being a finisher was quick to say that everytime the GT batters put then under pressure and present the situation in such a way. This got laughs from Rashid and Pandya, the left hander had said “first you guys put us in such a situation, and then when we are padded up, you guys give us the confidence that we can do the job. So nothing better than your coach, and captain showing the trust in you. I have played such innings before and its good to be on the winning side”