Watch! Shane Watson lose his cool on Rishabh Pant for his atrocious behavior 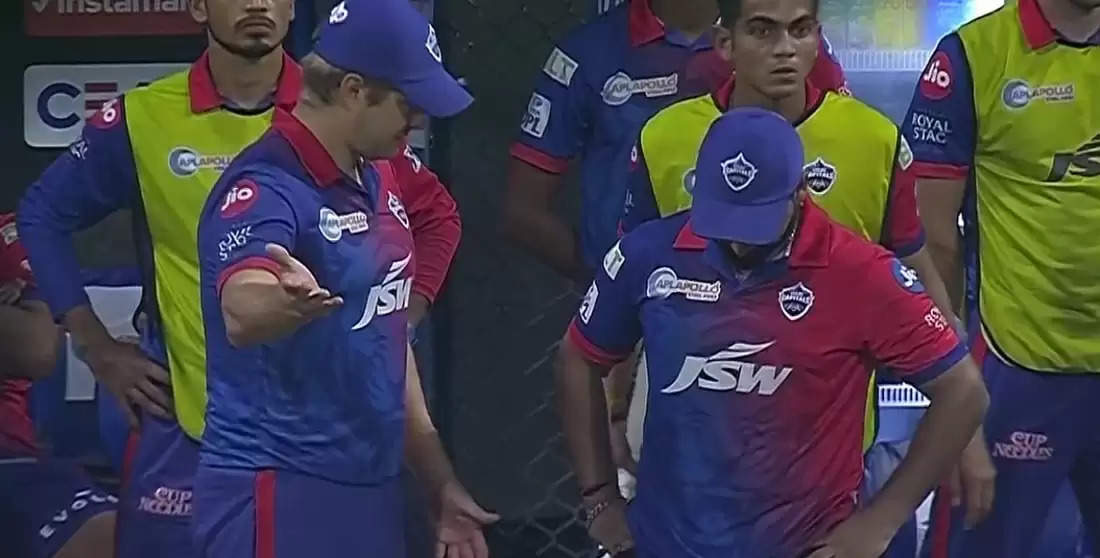 Every news-portal, cricket website or sports fan and lover now knows the drama that unfolded in the game between RR and DC. The final over saw Delhi not get a no ball call in their favor and Rishabh Pant happened to throw the toys out of the pram. The entire incident has left a sour taste in the mouth of every cricket fan. Debates and discussions have taken place about Pant’s behavior which has been called out by every expert. Now there are new visuals coming in where Shane Watson seems to be left unimpressed with what was going on.

Shane Watson seen giving Pant a piece of his mind –

Shane Watson yesterday stepped in as the head coach of Delhi Capitals in place of Ricky Ponting who wasn’t available yesterday. Shane Watson has been winning the praises from the fans after he was seen giving Pant a telling off. The former Australian all rounder was seen to be angry and let down by the behavior of the DC captain. Watson initially was seen arms aloft in a query at the no-ball not being called. But the situation and matters went out of hand when Pravin Amre was seen storming on to the pitch. Pant was seen calling back his players, Powell and Kuldeep Yadav.

Umpires not given No-ball, Rishabh Pant calling their players back. pic.twitter.com/inpP1pPfwr


Thrilling match which left a sour taste in everyone’s mouth –

It was a special day at Wankhede Stadium, as Rajasthan Royals and Delhi Capitals took to the field. Jos Buttler scored his 3rd century of the season and 2nd in two games. He was ably supported by Devdutt Padikkal who scored a 50 and Sanju Samson scored a quick fire 40. Chasing 223 to win, DC got a good start from Warner and Shaw, but the 2020 finalists lost wickets at regular intervals. DC needed 36 of the final over when Powell hit the first 3 balls for 3 sixes. With the match evenly poised the entire incident unfolded and that seemed to have broken the momentum that Powell had built and RR went top of the table with a 15 run win.