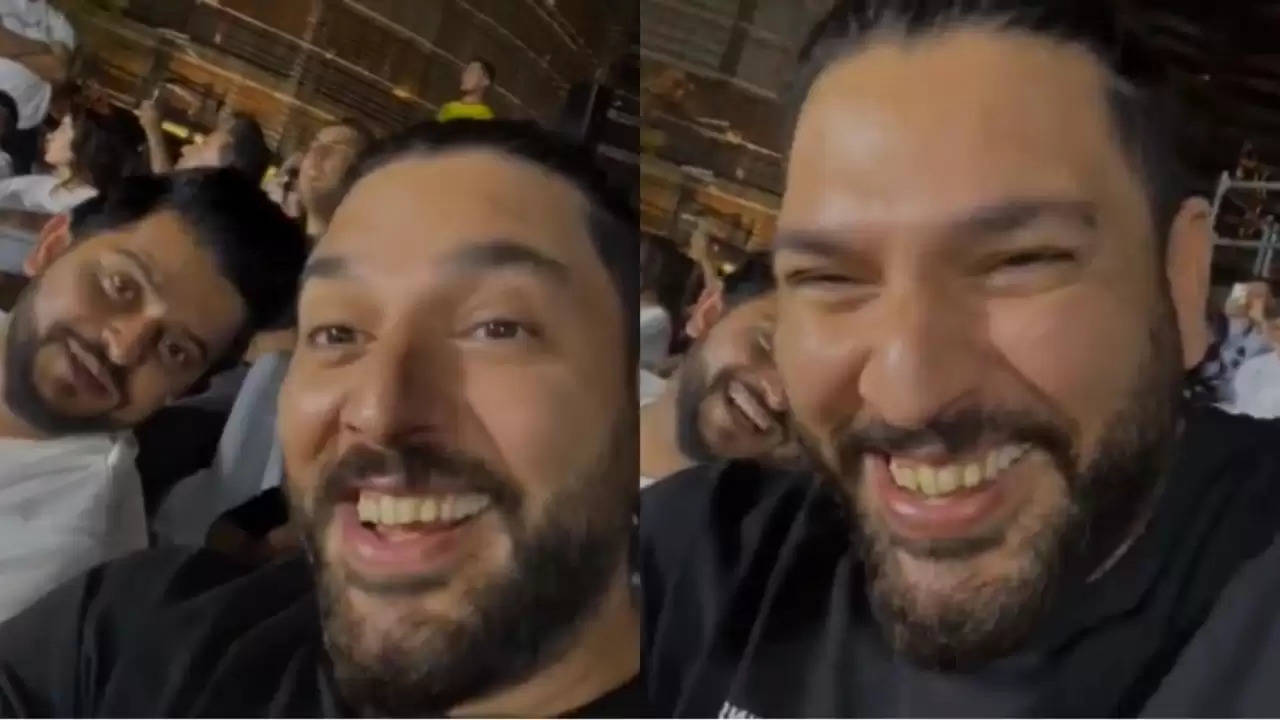 TATA IPL has witnessed yet another big name team get eliminated from the tournament yesterday when Chennai Super Kings lost to Mumbai. The match at Wankhede Stadium on Thursday saw the men in blue and gold win by 5 wickets to register their 3rd win of the season. It has been a disappointing season for both the teams which were hot favorites before the tournament began, but being placed 9th and 10th in the table respectively has shocked the fans and experts alike. Both the teams now have two more games to play before the seasons ends, and they will want to outdo each other next year during TATA IPL 2023.

Suresh Raina is a huge name amongst the Chennai fans and the former India player was not picked during the IPL auctions this year. Suresh Raina is expected to go back into the auction pool and is also gearing up to play domestic cricket. Once touted as the life of the CSK team, Chinna Thala as he is called fondly was brutally teased by Yuvraj Singh post CSK’s 97 run score. A short video is doing the rounds where Yuvraj is asking Raina is opinion to CSK getting all out for 97. Raina replied to Yuvraj saying he did not watch the game.


Will CSK open the doors for Raina again?

Suresh Raina has been an integral part of the IPL since 2008 and has won the title 4 times with the men in yellow. TATA IPL 2020 was the first time when Raina did not take part in the league for Chennai which saw them finish outside the top 4 for the first ever time. Raina was part of the squad last year which won the IPL title last year before being released by the franchise. The fans were shocked when he went unsold this year in the auctions. Suresh Raina has already declared his intention to play in the Indian Premier League and will be enlisting his name for the auctions next year.