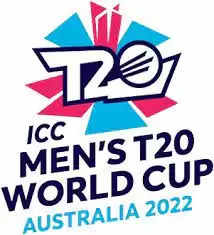 Sydney Cricket Ground will be packed to the brim as India and Netherlands play each other. The game will come days after the Indian team played a pulsating game against Pakistan. The match on Thursday will provide India a chance to further their chances of making an early case for the Semi Final stages. Netherlands on the other hand began their Super 12 stages with a loss to Bangladesh.

India will want to win the toss and bat first and make use of the best conditions when the ball is still fresh and hard during the late evening stages. With rain predicted on and off during the day, the Indian team will want to score runs to put pressure on the holland batters. The small square boundaries will give Rohit Sharma and KL Rahul a chance to get back into some run scoring form.

Match won by visiting side – 4

Matches won after winning the toss – 4

(Stats as before the SA vs BAN game at SCG)