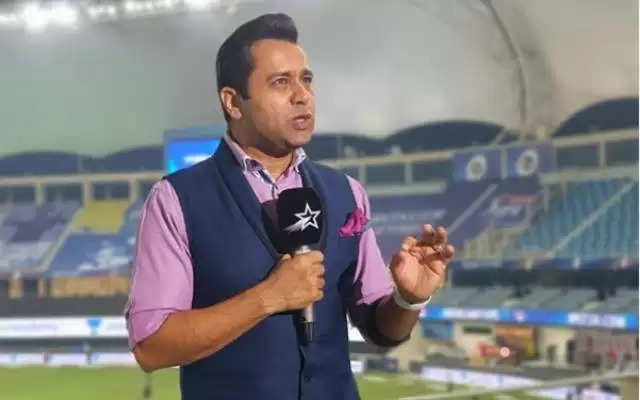 Cricket fans head into another exciting game on Friday as PBKS take on Lucknow at the MCA stadium in Pune. The game will see two best friends and captain of their respective sides, Mayank Agarwal and KL Rahul take on each other. The tournament which began on March 26 with CSK and KKR is halfway done and there are many cricketers who have done well, while few have been a huge let down. Former India opener has named one player who has turned his career around during the ongoing edition of TATA IPL.

Aakash Chopra with words of praise for an Indian cricketer –

Former Indian Opener Aakash Chopra has come out and praised Indian bowler and KKR spearhead Umesh Yadav. According to Chopra, the 35 year old has turned his entire career around with this bowling performance shown this year. Yadav who was picked by KKR during the auction did not see game time while he was with Delhi during the IPL 2021 edition. Yadav was one of the early highlights for his bowling with the new ball. Speaking on his YouTube Channel, the former India batsman said “Life has given him (Umesh) another chance and he has grabbed it with both hands because no one wanted to buy him, he was not sold in the first round. He used to be with Delhi and was sold at the base price this time. From the time he has got the chance here, the second chance in his life, he has turned it around”.

Chopra speaks about the importance Umesh Yadav brings to the table –

KKR lost their 5th game in a row and are on the brink of elimination, they lost to Delhi for the 2nd time this year. Kuldeep Yadav yet again picked 4 wickets and got the man of the match award. KKR scored a mere 145 on the board. Chasing 146, KKR got the wicket of Shaw off the 1st ball when Umesh Yadav held on to a fantastic return catch. Speaking about the effort from the 34 year old from Nagpur, Chopra said “When you are defending 146 what do you need to do? I will say pick up a wicket with the first ball and Umesh Yadav did that. Prithvi Shaw – he had hit five fifties in his last seven innings against this team, dismissed him off the first ball, what a brilliant catch he took. After that, he took more wickets. He dismissed David Warner and Pant, 3/24 in four overs” 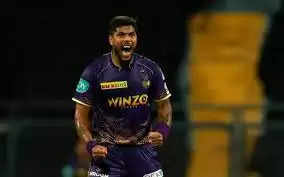