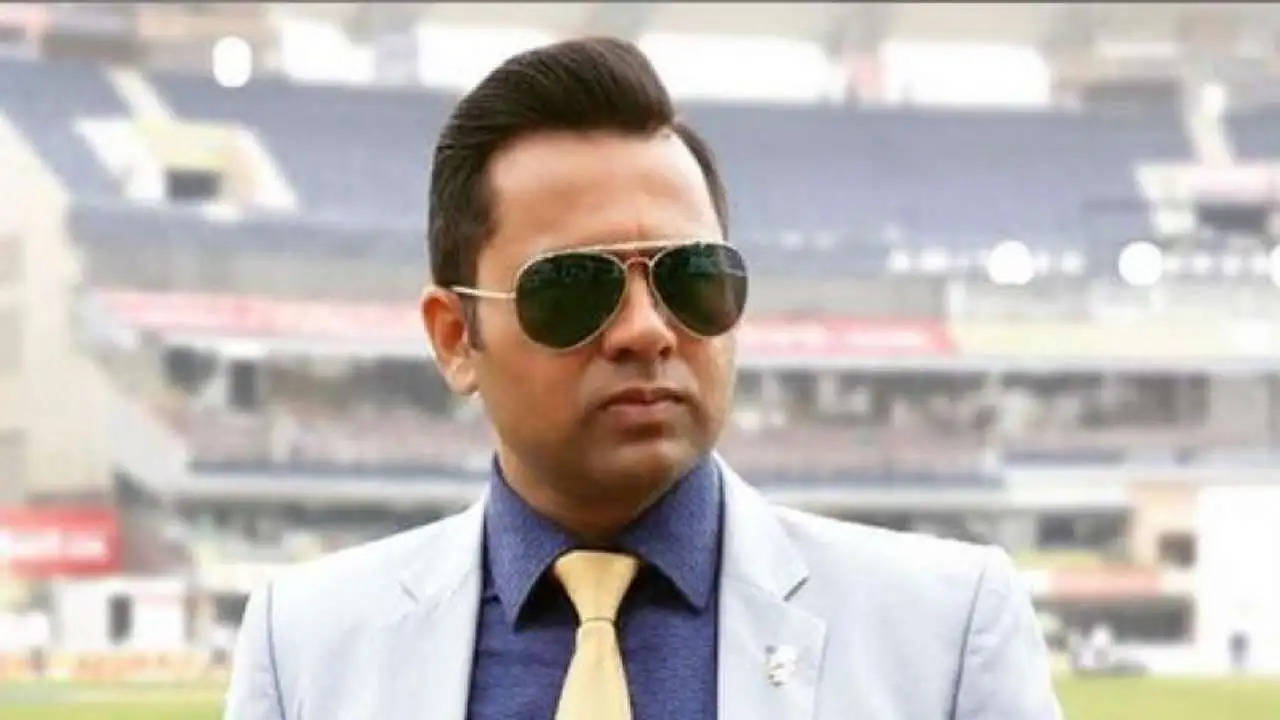 The international cricket calendar is seeing busy and packed schedule for every team. The Indian team in 24 hours takes on West Indies in the first of 3 ODI games followed by 5 match T20 series. The biggest prize that every team is eyeing is that of World T20 tournament which is to be held in Australia starting this October. The teams are already in preparation for the TATA IPL 2023 season which is to be held next year. Every team will sit down at the end of this year to make a move for the next edition. Many of the IPL teams too have picked a stake in the all new South African cricket league.

Aakash Chopra name one player who will be fought over –

Former India opener Aakash Chopra has made a huge statement about a player who could spark a bidding war. The player in question is none other than Suresh Raina. The former Indian left hander wasn’t picked by CSK during the TATA IPL auctions which was held in February this year. Suresh Raina was let go by CSK at the end of a successful IPL 2021 season, which saw CSK win the title. The failure to sign Raina, who is loved in Chennai left the fans in shock.

Aakash Chopra has his say –

Speaking on his official Youtube Channel, the former Indian opener said “When Indian franchises buy all six teams in the CSA T20 league, it becomes a totally Indian league. Indian franchises are there in the UAE T20 league as well. If it keeps growing like this, franchises might want their players to play in different places. I actually see Suresh Raina play. I see some of the Indian players playing in these leagues very soon. Those who are not playing in the IPL, they are all available, but Raina is a very interesting case. A lot of people might want to spend a lot of money on him”