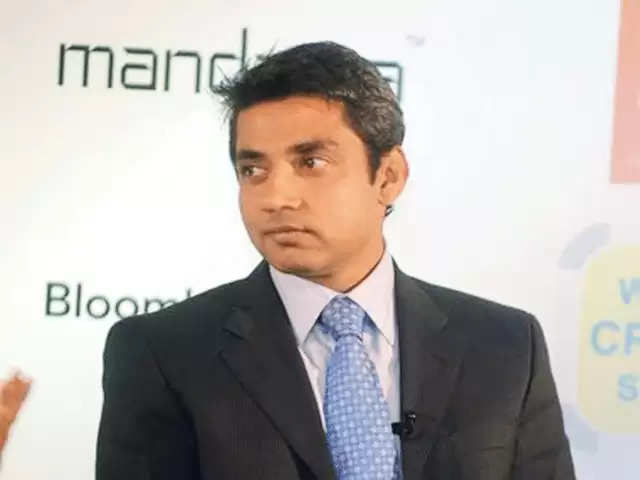 International cricket over the last few years has seen some changes being seen to the game of cricket. While test cricket has seen a fresh of breath air with the birth of World Test Championship. The T20 format too has seen a rapid growth with 2 world cups in 2 years. With the ICC now giving IPL a 2 and a half month window the biggest domestic T20 league in the world is set to grow bigger. One format which is set to suffer is the One Day international format with many former cricketers having their say on the future of the format.

Former Pakistan captain Shahid Afridi was recently in the news for his comments and opinions on the ODI format. Afridi had said “One day cricket has become quiet boring now. I would suggest to cut ODI cricket from 50 overs to 40 overs in order to make it entertaining”. Even former Indian coach Ravi Shastri seemed to agree with Afridi and said “50 overs cricket should be shortened to 40 overs now. There is no harm in shortening the span of the game”

Ajay Jadeja makes an honest assessment about the game –

Former India international, Ajay Jadeja is part of the broadcasting team for the India versus West Indies series. The Indian fans are able to enjoy it on subscription based broadcast app called the FANCODE. The former India player said “There was a time when ODI cricket had arrived and then lesser Test matches were being played because that is again, more productive for the players, broadcasters and for the association. Broadcasters play a key role. If you notice, whichever gets the higher media rights that gets more popularity. ODI was expensive at one point of time. Then T20 came. Now their rights have increased and hence ODIs are being played less. But Test will forever remain. In fact, India are playing more Test match now than they played 20-30 years back. But ODI...7 ghante kiske paas he agar saare teen ghante me kaam chalta he?”

While the ODI cricket’s future has been a hot topic for debate, India and West Indies have played 2 amazing games. Both the games have produced 300 plus scores in each of the games. West Indies lost the first game by 3 runs while chasing 309 on the board, while India chased down 312 during the 2nd ODI with 2 wickets in hand and 2 balls to go. Even South African wicket keeper has thrown his weight behind the 50 over format and said “ODI format is still competitive and has a future. We still want to win ODI world cups”. The voices may be varied and the debate may be hot, but one thing is for certain, ODI cricket is in need of some injection of good health and only time can tell if this happens in the future.