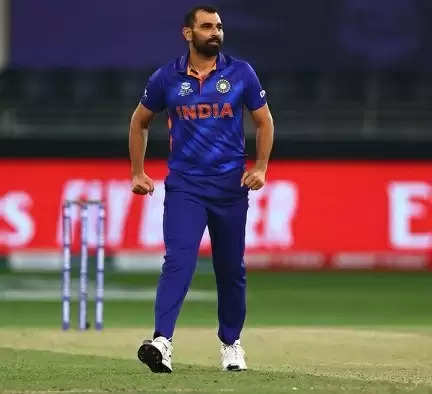 India’s first series post the 2022 season of TATA IPL is over as the 5 match series against South Africa has ended. The series ended in a 2-2 draw after the 5th match was rained out on Sunday at Bangalore. India now will be heading off the UK to continue their hectic international schedule. India led by Hardik Pandya will play two game T20 series against Ireland, while the Rohit Sharma led team plays the final test and a few games of ODI and T20 in England starting 1st July.

Ashish Nehra recently became the first Indian coach to win the IPL title with Gujarat Titans. The former India pacer has made a huge statement about one Indian player who could be set to miss selection. Nehra said that his ward at Gujarat Titans, Mohammad Shami could be the one to miss out on selection for the world cup T20 to be later this year in Australia. “ Seems like he (Mohammed Shami) doesn’t feature in the current scheme of things for the T20 World Cup. But we all know about his abilities. Even if he doesn’t play in this year’s T20 World Cup, India will definitely consider him for the 2023 World Cup at home” 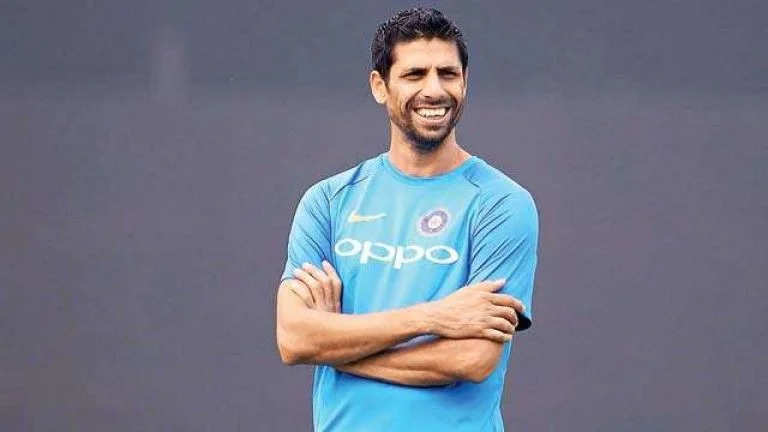 Mohammad Shami last played T20 for India during the world cup which was held in UAE last year. Shami till now has played 17 games and picked a mere 18 wickets with and economy under. With the likes of Bhuvneshwar Kumar, Avesh Khan, Harshal Patel, Arshdeep Singh, Deepak Chahar and Umran Malik in the mix, the likelihood of Shami making the squad looks thin. Nehra though feels the soon to be 32 year old could play the 2023 ODI world cup to be held in India. Nehra further said “We don’t have many ODIs this year and Shami is on a break at the moment after the IPL. India can play him in England for the 50-over games after the Test match, You will play three ODI games against a top-quality white-ball team like England, and you would definitely love to beat them. And for that, you need your best bowlers. I would definitely take Shami in that bracket.”

Once the quotes from Ashish Nehra came out, the fans took to twitter to have their say. Many fans did not agree to the opinion of Nehra, and made their voices heard. You can read all the tweets below.

Shami is better than bhuvi with new ball in Australian condition

Looking for Australian conditions Shami is great option but before that selectors
want to try Youngsters so they shortlist Some of them Shami also in scheme of things there is no doubt in that..#TeamIndia #shami #t20worldcup2022

Shami have very poor record
but if shami play 10 or 11 t20 before t20 world cup and get his good rhythm then it is right to take him t20 world cup or else not take it pic.twitter.com/DQArhiIEvi

Personaly no since Buvi,Boom, harshal is there so there won't be shami in my playing 11
That means he is not fit for it there are better than him that's all

Personally i think @MdShami11 is not a complete t20i bowler. So a big no!