Asia Cup 2022: India’s qualification hopes rests on a wing and a prayer 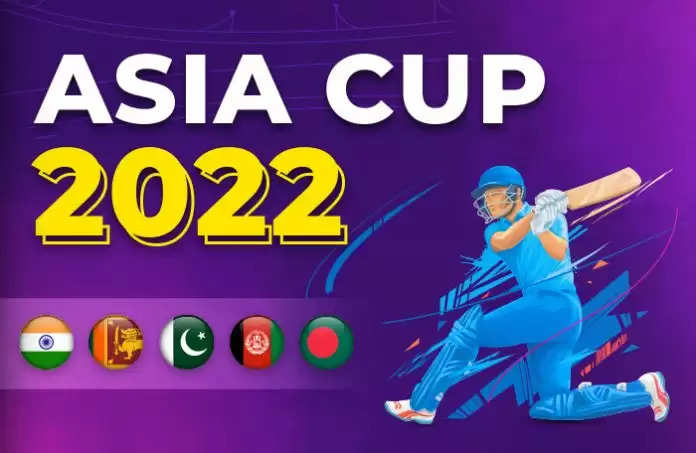 Indian cricket started their defense of their Asia Cup with a bang as they beat Pakistan in their first game. The very next game they beat Hong Kong to reach the super 4 stage and raised optimism amongst fans of yet another title. This would have been their 3rd title in a row after wins in 2016 and 2018. India though started their Super 4 stage with a close loss against Pakistan. On Tuesday, they came into the game against Sri Lanka in what was a must win game.

How can India reach the final?

India in-spite of losing the two games in the Super 4 Stage, can still qualify for the final. Their hopes rest on the other participants in the tournament. First they hope that Afghanistan beat Pakistan on Wednesday. They then have to beat the Mohammad Nabi led side when India takes on Afghanistan which could be a shoot out for the place in the final. India then will hope that Sri Lanka can continue their good form with a win over Pakistan. In such a scenario each of the teams would have one win each in the Super 4 stage.

India will also have to keep a close on the run scoring charts as they know the run rates will come into the equation. The Indian team has a run rate which is in the negative and they would have to win their last game against Afghanistan by a huge margin if they bat first or chase the runs down in quick time if batting second. It wont be easy for the Indian batters considering the strong form the Afghan spinners have shown during this tournament in Mujeeb and Rashid.