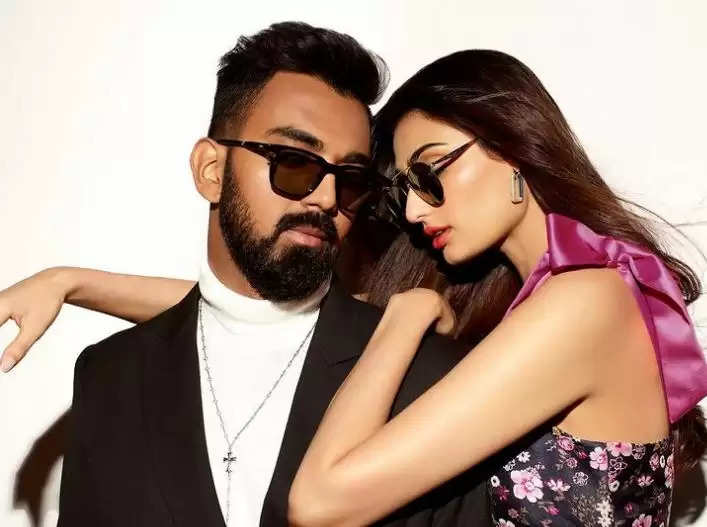 It is common knowledge in India that, Movies and Cricket are the two most consumed mediums of entertainment. A lot of cricketers have married Bollywood stars which has generated a lot of interest. In recent times the wedding of Virat Kohli to actress Anushka Sharma generated a lot of buzz as the two heady industries got mixed together again. Following on this trend, as per reports KL Rahul and Bollywood actress are set to tie the knot soon, and the news has been creating anticipation amongst fans.

For a long time now, cricketer KL Rahul and Athiya Shetty have been dating each other. The two after maintaining they were just friends, made their relationship public. Athiya Shetty and her father superstar Sunil Shetty were spotted cheering Rahul during the TATA IPL 2022 league phase which was held in Mumbai.

As per reports which came out, KL Rahul and Athiya Shetty were supposed to tie the knot in 3 months time. The rumor gained steam and the fans became excited about this news of the big wedding plans. Actress Athiya though had her own way to deny the rumors and did so in a hilarious manner. Athiya Shetty wrote “I hope I’m invited to this wedding that’s taking place in 3 months lol”

KL Rahul’s time away from cricket –

KL Rahul has been missing in action from the cricket field due to a groin injury. The 30 year old was set to skipper the Indian team against South Africa. Just a day before the 5 match T20 series can begin, Rahul pulled out of the series and Pant was named the captain. Rahul also missed the sole test against England the ongoing 3 match T20 and ODI series. Rahul then went to Germany to get himself operated and as per BCCI he would be back in training soon.

As per reports coming out of INDIAN EXPRESS, KL Rahul is set to make his comeback during the 5 match T20 series against the West Indies. The Selectors have indicated their thought but the selection is based on the fitness tests being cleared. Rahul will slot into the opening slot and most likely replace Ishan Kishan who has been opening batting for India in the shortest format of the game.