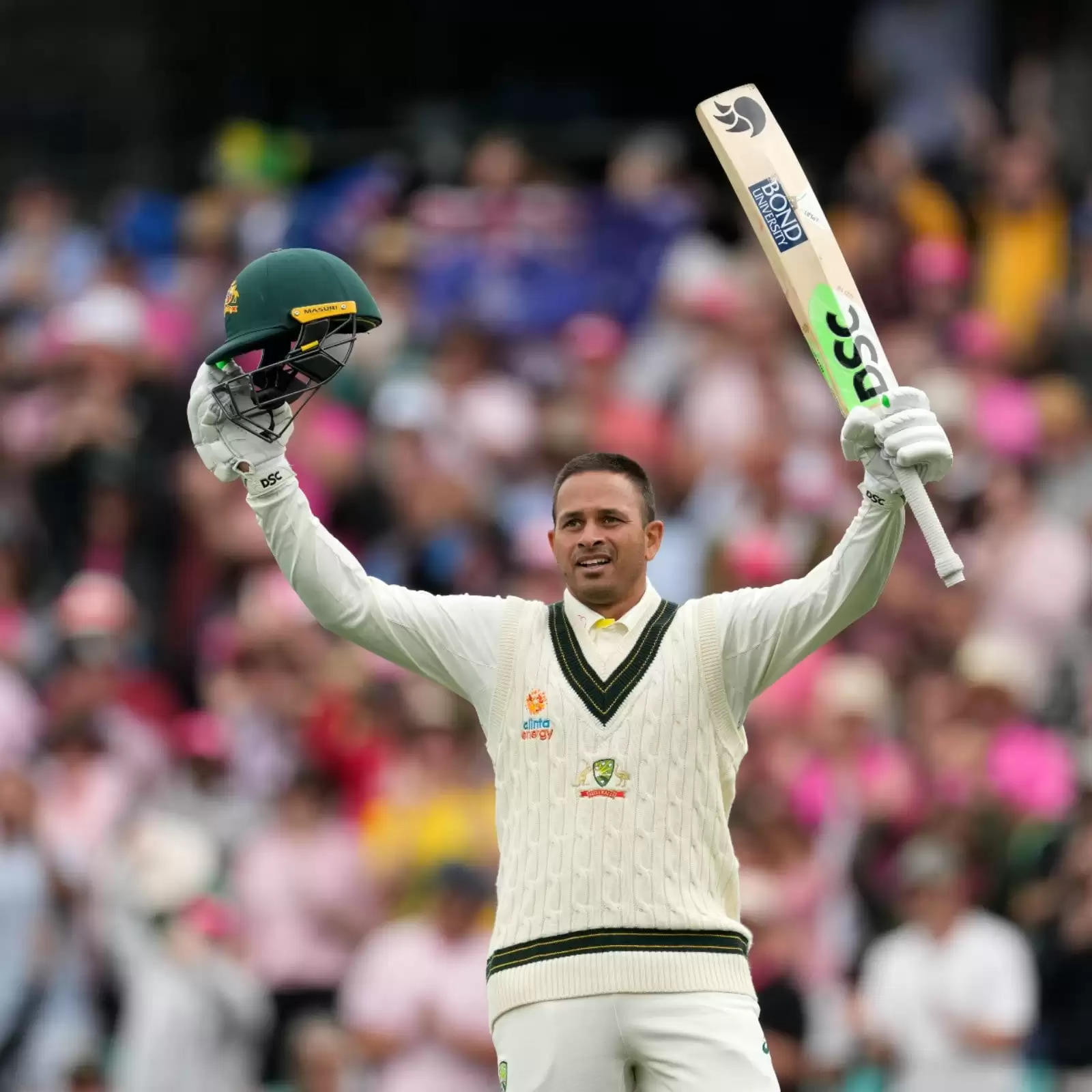 Sports has been a place where the talk of religion, caste, creed, language and color hasn’t taken place. Even though the players and the officials may preach oneness on the field of play and take a knee against discrimination. The happenings off the field is different as there are sordid tales of discrimination which has come about in recent times. One more cricketer to have come out and voiced about this is none other than Australian test opener Usman Khawaja.

Azeem Rafiq created a storm when he had a go at Yorkshire cricket and alleged racist practices towards him. There was a huge storm which saw many of the names known to the cricketing world being named and shamed. There has been changes to the Yorkshire cricket which has taken place post the Azeem Rafiq saga.

While speaking to leading Australian newspaper, Sydney Morning Herald, the 36 year old Usman Khawaja spoke about his journey in Australian cricket. During the course of his chat, he hinted at some racism which he called it ‘Unconscious’.

Khawaja said to the newspaper “There’s subconscious bias. If you have two cricketers, one brown, one white, both the same, the white coach is going to pick the white cricketer just because he has a son that might look similar to him. It’s what’s familiar to him,

Khawaja a huge part for Australian’s tour of India –

The 36 year old left handed opener has been in amazing run scoring form in recent times. Khawaja has formed a pivotal partnership with David Warner at the top of the order. Khawaja last played against South Africa t Sydney and scored 195 not out and missed out on a double ton due to the inclement weather which saw nearly a day and half going wasted. His ability to play spin will come in handy as Australia tour India for a 4 match test series.