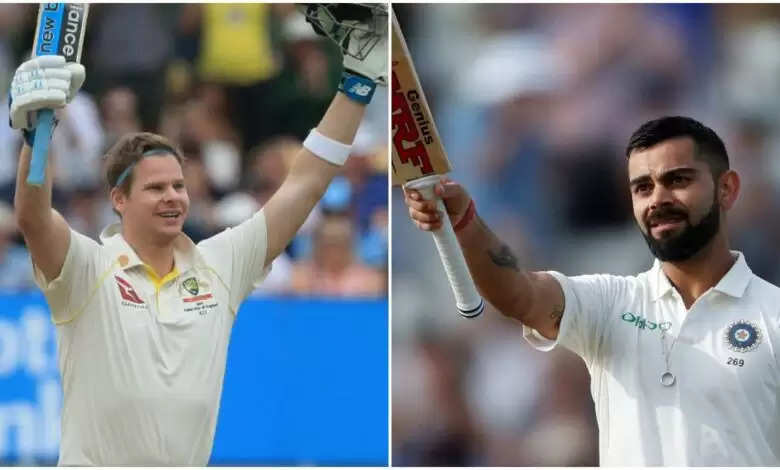 India and Australia cricket is one of the most keenly watched sporting spectacles. The rivalry has taken off over the last two decades. The Indian team have gone toe to toe with the 5 time ODI champions and perennially strong Australian test team.

Its been a long while since Australia visited the Indian shores for test cricket. The last time the two teams played in India was in 2017 when Virat Kohli led Indian side beat the Steve Smith led Australian side by a 2-1 margin.

Australia is slated to visit India for a 4 match test series in early 2023. This will be the first visit by the Australian team for nearly 6 years. The series is widely anticipated as there are huge points up for grabs for the World Test Championships.

BCCI tentatively announces its dates for the series –

The Board of Control for Cricket in India (BCCI) is perennially a busy outfit. According to sources in the board, the India vs Australia is slated to begin in early February. SPORTS TAK revealed “ A meeting was held yesterday (November 20, Sunday) and there are chances that the series may start by February 08 or February 10 so that there will be no issue with women’s IPL and the calendar will be clear”

According to SPORTS TAK, the venues for the India vs Australia series are all but confirmed. The source in the know said “ As of now, Delhi and Ahmedabad are clear for hosting matches also Nagpur is almost clear. Only the fourth venue is yet to be decided, which will be finalised soon and an official announcement will be made,”

According to reports either, Chennai or Hyderabad are in the running to host the final test match. The Arun Jaitley Stadium will host a test match after a long time. The series will also see a pink ball test match being, with either Ahmedabad or one of the Southern cities likely to play hosts to the day and night test match.

The last time Australia toured India was in 2017. The first match at Pune saw Steve O Keefe pick 6/35 in each innings to have a match figure of 12/70. India then made it 1-1 with a final day win at Bangalore as Ashwin turned the tables with his spin. The 3rd test at Ranchi was a draw.

Ajinkya Rahane then led the Indian side during the final test at Dharamsala as India won the game and the series 2-1. The Indian team has since then toured Australia twice, once in 2018/19 and 2020/21. Both the times the Indian won the series with a 2-1 margin.

Australia will be led by Pat Cummins who assumed test captaincy from Tim Paine. Cummins led his side to a series win in Pakistan after touring the nation for the 1st time in 24 years.

Indian fans had mixed emotions to the series as they took to Twitter to have their say and you can read all the tweets below.

Should be good, need a series win to qualify

ODI series will be happening before or after that?

Rohit Sharma and Co will win the series by 4-0