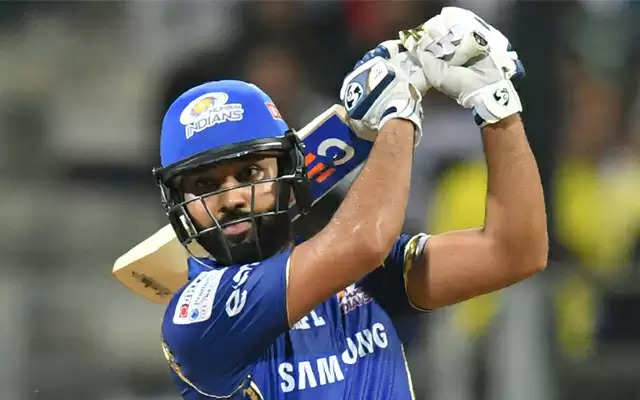 Board of Control for Cricket in India has always been pretty rigid and safeguarded its players. The Indian players have traditionally just played the Indian Premier League as far as T20 leagues are concerned. The Indian Premier League franchise owners have acquired teams in the new South African T20 league. 6 members of the IPL ownership team have successfully acquired teams from the newest league to be played early next year. With yet another league added, the big question is if the Indian players will be part of that tournament.

South Africa recently launched its newest T20 league and 6 owners of the IPL made a successful foray. CSK bought the Johannesburg based team, while Mukesh Ambani bought Cape Town. Delhi Capitals and LSG backers got the Pretoria and Durban teams, while Maran backed SRH and RR got ownership of Port Elizabeth and Paarl. The league is supposed to kick off early next year and has created a lot of fan fare.

BCCI takes a call on Indian players in foreign leagues –

With the presence of IPL owners high, the fans are in anticipation of a possible Indian presence in the South African leagues. Speaking to Insidesport one of the BCCI sources revealed that in due course of time, Indian players could be seen playing the overseas leagues. The source in the know how said “Few IPL teams with a presence in leagues abroad have requested the BCCI to allow Indian players. But we have to discuss this at the AGM before coming to any conclusion. It is a contentious issue as IPL is successful because of the exclusivity it provides. Definitely, we won’t lose that. As for Indian players playing abroad, it may happen due to the growing number of franchise leagues”

Many players have asked for permission before –

Many players, notably someone like Robin Uthappa and Suresh Raina have previously spoken about the Indian players to be allowed to play foreign leagues. The players felt that if a cricketer doesn’t stand a chance to make it to the national team, he should be afforded the chance to explore other avenues. This not only gives him a chance to earn money but also to make a case for himself to keep himself fit and enjoy playing crickrt. So far BCCI has allowed players to play overseas if they have retired from the sport. Munaf Patel and the Pathan brothers have played in the Lanka Premier League, while Pravin Tamble has played for Trinbago Knight Riders in the CPL.