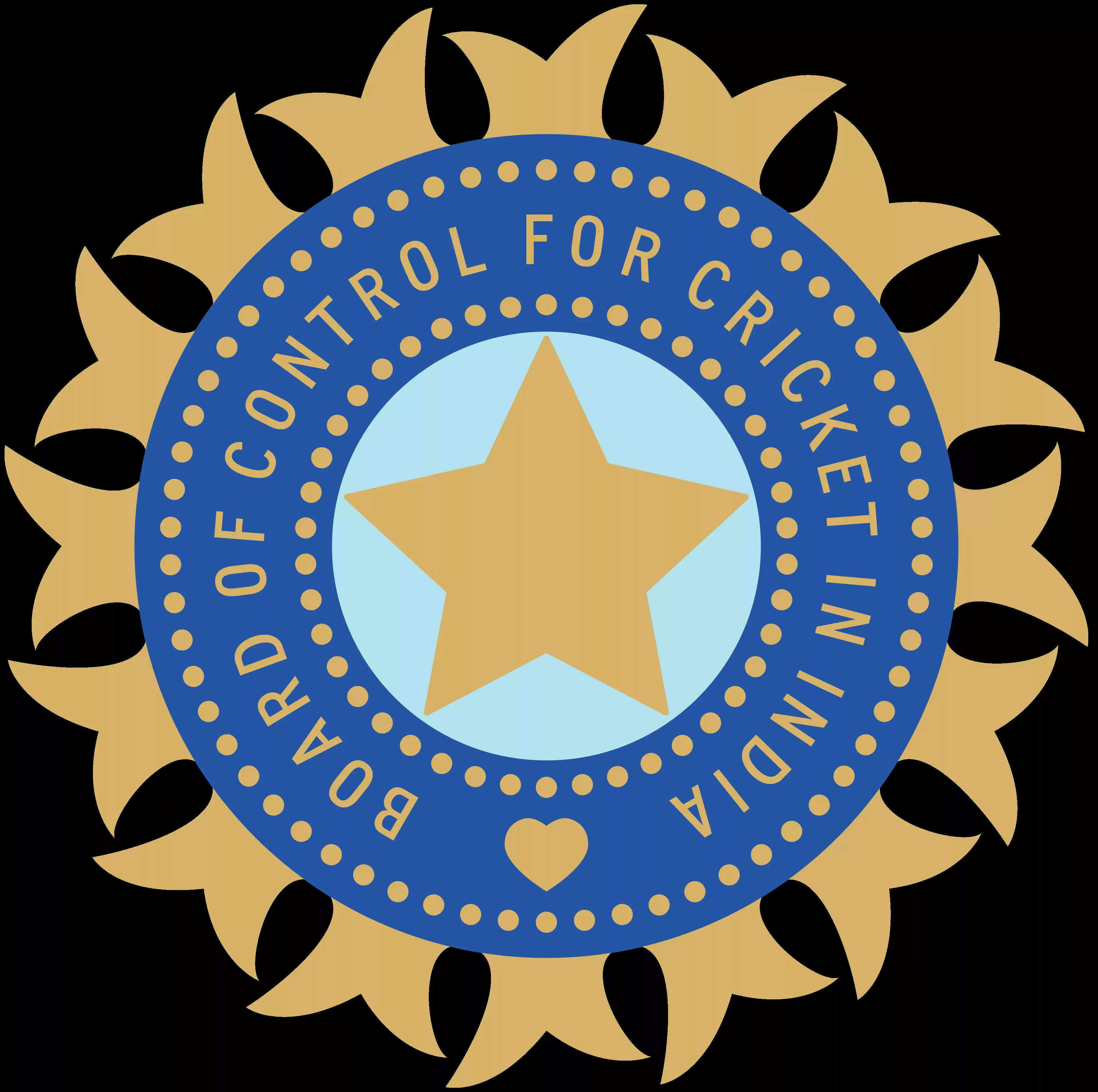 In 36 days, cricket fans will be excited to welcome the 2022 edition of the T20 World Cup. The tournament will be held by defending champions Australia, as the tournament makes it way Down Under for the first time. The Indian fans like the others are excited about the tournament. The first ever game the men in blue play is against arch- rivals Pakistan. Rohit Sharma, who has won 5 IPL titles as the captain will want to end the 9 year wait for a silverware for the men in blue.

BCCI to convey their plays to two senior players –

With just over a month to go for the T20 world cup, the BCCI and its sources are apparently looking for a younger team. the BCCI plans to talk to both Virat Kohli and Ravindra Jadeja post the T20 World Cup. Jadeja is likely to miss the world cup after he suffered a knee injury. Virat Kohli on the other hand has just scored a memorable century for India to break his over 1000 day run drought.

End of the line for some of the big players?

Twitter user by the name Cover Point took to twitter and wrote “celebrate these people while you can, because this is most likely the last T20 world cup for Kohli, Rohit, Bhuvi, Jadeja, Ashwin and DK”. The next world T20 is in 2024, when West Indies and USA host the event. Host of players will be towards the fag end of their 30’s. DK will be 39, while Ashwin be 38. Bhuvi could still make it as he will be 34, but Rohit at 37 and Kohli and Jadeja at 36 will be tough choices to make in a format where youngster rule the roost.

Celebrate these people while you can because this is most likely to be the last T20 WC for Kohli, Rohit, Bhuvi, Jadeja, Ashwin and DK

The Indian selectors and BCCI have also planned to speak to Rohit Sharma to focus on test and ODI cricket. The powers to be know how much value the Mumbai based batter carries in the 50 over and the 5 day format. The selectors have already phased out Saha, but have put the likes of Ishant Sharma, Rahane and Pujara on the notice for future selections based on their performances.