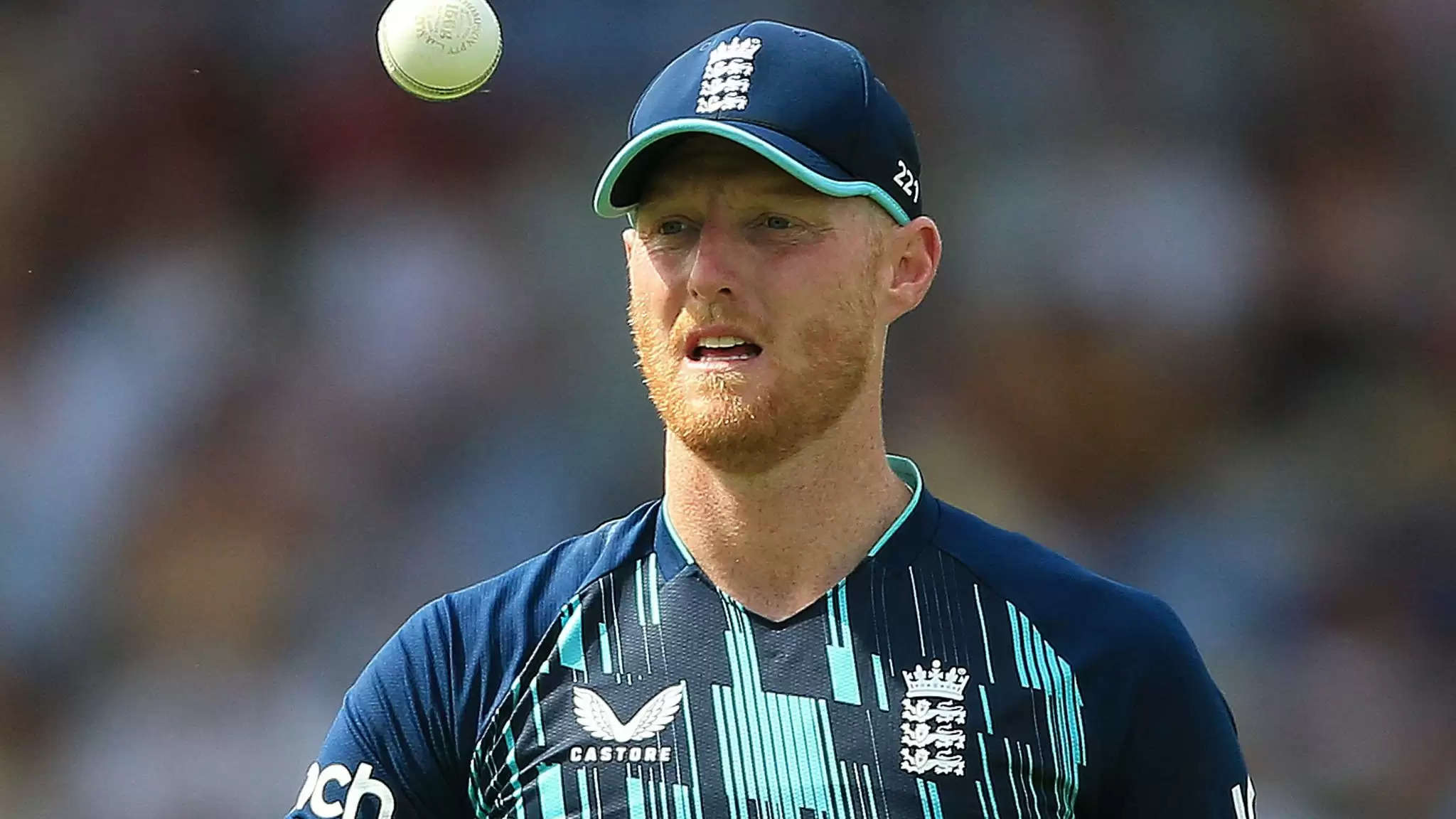 England faced a short turnaround time as they faced off against South Africa in the first ODI on Tuesday. This was England’s 4th match in 7 days after their 3 game ODI series against India. Last Sunday, England faced India in the 3rd and final ODI match at Manchester. On Monday, Ben Stokes dropped a bombshell when he announced that he was calling it quits in the ODI format. The Tuesday’s match at Chester-Le-Street at Durham would be his final ODI for the three lions. This sent a lot of cricket fans into shock as Stokes was just 31.

Ben Stokes’s sudden decision hang his boots from the ODI format came out of the blue. Stokes played a huge role in England’s world cup win in 2019 and has recently been given the reins of the test team. Post the end of his final ODI, Stokes comments on the cricketing schedule comes to the fore. While speaking to Test Match Special he had said “The more cricket that is played, the better for the sport, but you want a product that is of the highest quality. You want the best players to be playing as much as you possibly can, all the time,”

Ben Stokes has a go at the schedule ICC puts out –

International cricket calendar has seen a lot of non stop cricketing action since the resumption post the COVID period. England have been one of the most busy teams along with India. The ODI world champs are now playing against South Africa, in a ODI series followed by T20 and then Test series. There is a lot of cricket lined up for the 3 lions in the upcoming months, including the T20 World Cup. Stokes while speaking about the scheduling said “It isn't just me or us, you see it all around the world now where teams are having to rest some players in a certain series so they feel like they are getting a break. We are not cars, you can't just fill us up and we'll go out there and be ready to be fuelled up again”

It was a forgettable final ODI appearance for Stokes as he bowled 5 overs and gave 44 runs without a wicket and scored mere 5 runs with the bat.