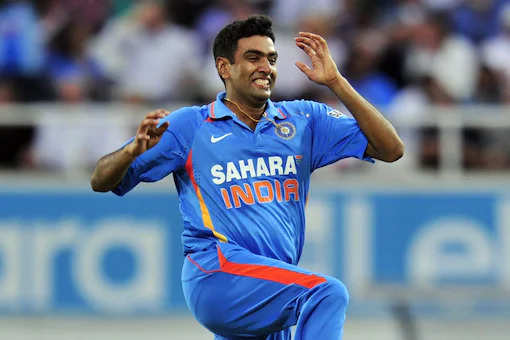 Indian cricket is on its way to the West Indies after a successful tour of England. The men in blue won both the ODI and T20 series with a 2-1 margin. India now play West Indies in a 3 game ODI and 5 game T20 series. The busy calendar gets busier as the Indian team gets busy with Asia Cup which happens towards the end of August. The eyes of the Indian team and its fans will be on the big one in T20 World Cup which happens in Australia starting in October.

Big name set to retire from the T20 format –

India is set to face off a huge challenge when they fly down to Australia to take part in the T20 world cup. India were disappointing during the 2021 edition as they went out in the first round. As per reports coming out, Ravichandran Ashwin could call time on his T20 career. The 35 year old wants to move from white ball cricket in a bid to put the focus on red ball cricket and prolong his career for a longer period of time. Ashwin stands on the cusp of 450 test wickets for India.

Ravichandran Ashwin was called up for the T20 world cup late last year and hasn’t played any T20 cricket this year. He played for Rajasthan Royals in the IPL and did well with the bat and also with the ball. As per sources close to Ashwin, the reason for the move to retire from white ball cricket is his irregular selection. Ashwin was recently named in the T20 squad to play in the West Indies. The 35 year old is likely to reform his partnership with Jadeja during the 5 match series under Rohit Sharma.

Ashwin made his ODI and T20 debut in 2010, after a successful IPL the same year. He played a key role during the 2011 World Cup win for India. Till now Ashwin has played 113 ODI games and picked 151 wickets. He has also scored 707 runs with the bat in ODI cricket with one half century. In the T20 format he has played 51 games and picked 61 wickets with an economy of 6.8. Ashwin’s last game in t20 cricket for India was against New Zealand in November last year.