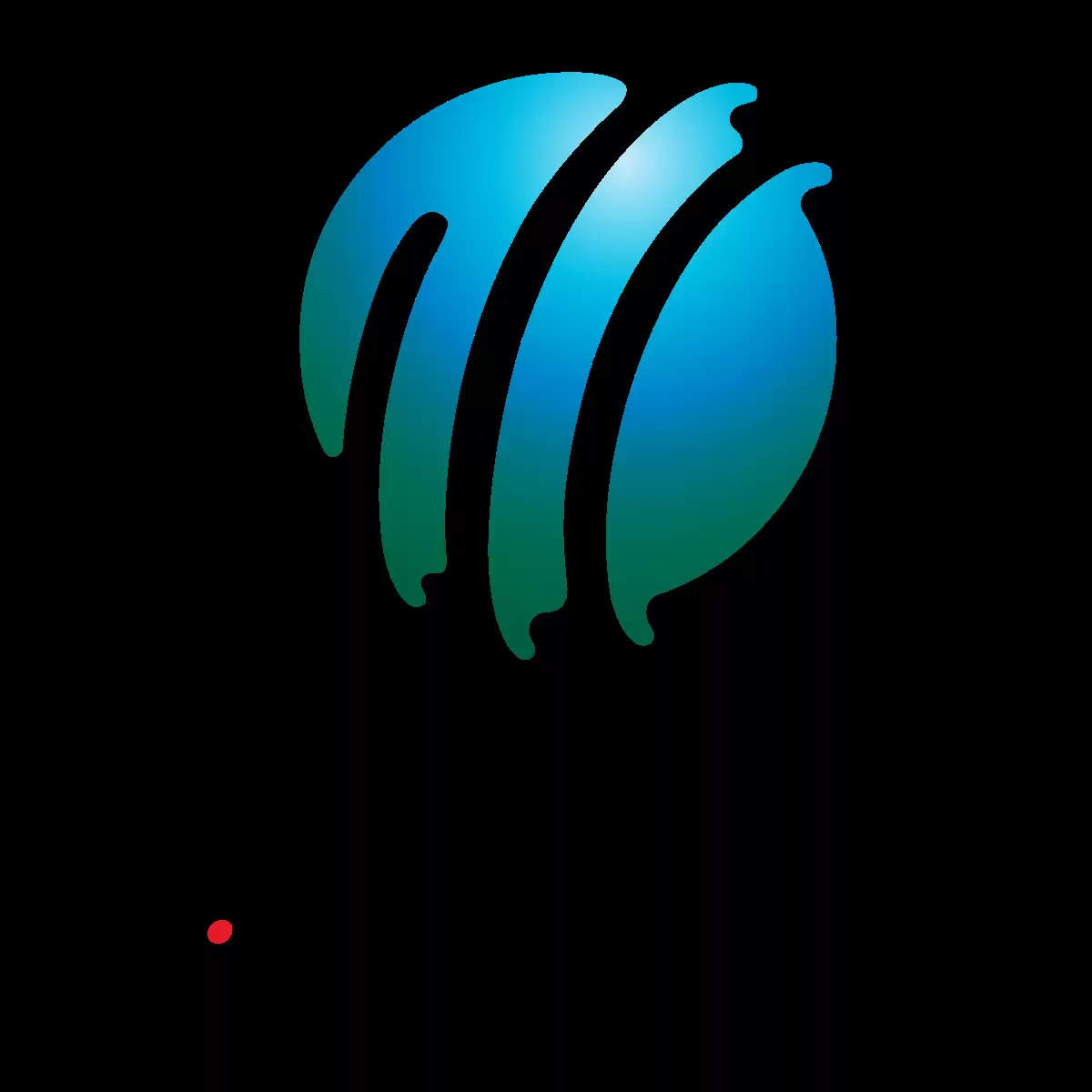 Cricket is called the Gentleman’s game and the game has for long been known to go by the rules of the game laid down by MCC. Cricket for the last few decades has seen the game being bought into repute. Be it the match fixing or any such underhand and shady dealings or the doping or age fudging. The ICC though have always laid down the law when the players err and hand out punishments deemed fit for the crime. Recently one such cricketer from Bangladesh has been given a strict punishment by the ICC.

21 year old Shoriful Islam is a left arm pacer from Bangladesh and the ICC have banned him for 10 months. The reason being the 21 year old pacer had made a breach of one of the laws of ICC. Shoriful had give a sample of his urine on 4th March this year, once it was tested there were traces of banned substance found. The substance in this case being Clomefene, which comes under one of the banned substance list of WADA. Shorfiul has accepted the punishment and has been banned for 10 months and his ban ends on the 28th March, 2023.

Shoriful’s cricket career in a nutshell –

Shoriful Last played in the 2nd ODI against West Indies where picked a wicket and gave away 9 runs as Bangladesh won the game and the series. West Indies were bowled out for a mere 108 as Bangladesh chased down the score in the 21st over. Shoriful had picked 4 wickets for 34 runs in the 1st ODI which is his career best figures for Bangladesh.