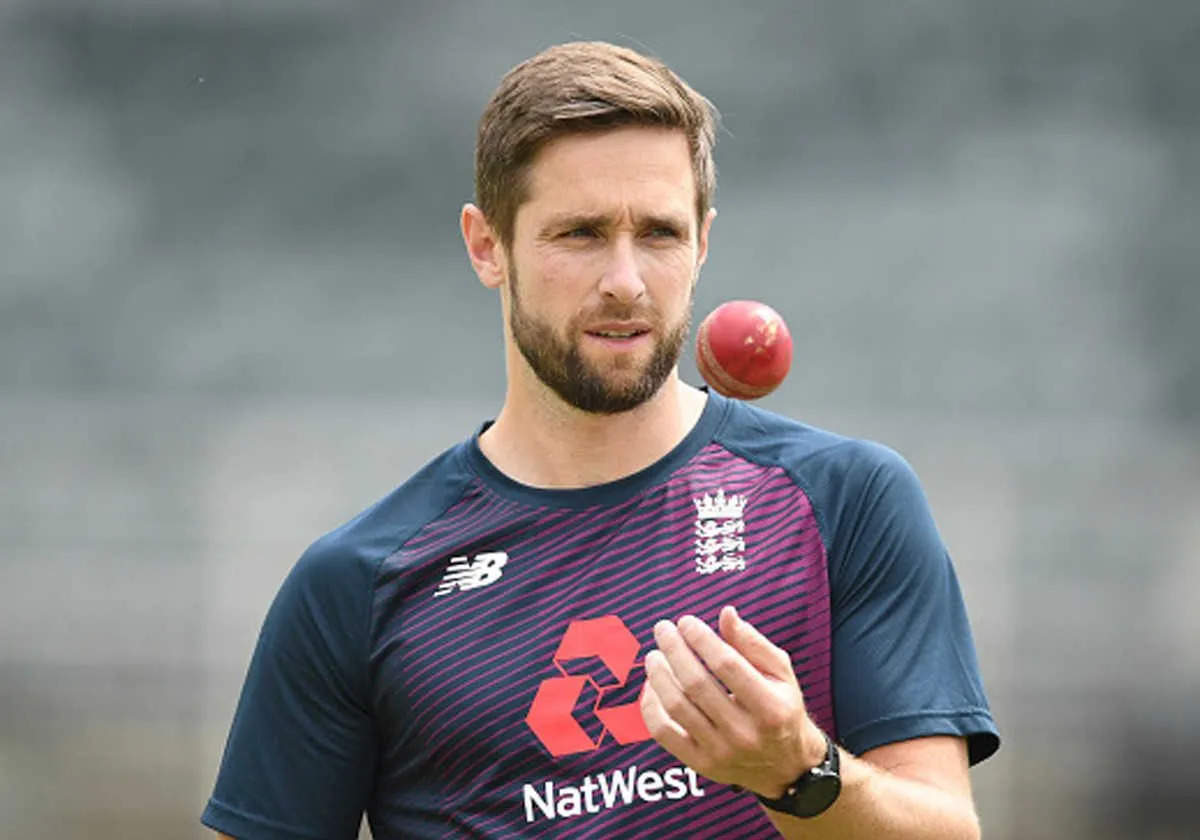 Cricketers like us also start off as fans of the game with their affinity to a certain player or players. The greatest batsman of all time, Sachin Tendulkar has openly spoken about his admiration for Sir. Vivian Richards, or some of the latest generation like Virat Kohli speak about their love for the master blaster from Mumbai. English all rounder Chris Woakes recently sat down to pick his all time best XI with some of the biggest names making up the XI. There were some surprise too as some massive names did not make the list.

Firstly making the list is former English captain, and perhaps the greatest English batsman ever in Alastair Cook. The 37 year old from Essex scored 12472 test runs with 33 centuries at an average of 45. Along with him is the burly opener from Australia who was a terror for bowlers in his heydays in Matthew Hayden. The left hander from Queensland played 103 test and scored 8625 runs for Australia with an average of 50.

Woakes has slotted former Australia captain Ricky Ponting at number 3. Ponting was perhaps the closest competitor to Sachin Tendulkar during their decade long battle to be called the best. Ponting played 168 tests and scored 13378 runs with the average just under 52. Sachin Tendulkar comes in at 4, as he played 200 tests and score 15921 runs during his 24 year test career.

More firepower in the middle order –

Ian Bell is slotted at 5 by his former team Woakes, the two have shared the dressing room for the same county side and the national side. Ian Bell played 118 tests and scored 7727 runs with an average of 42.7. At 6 is probably the greatest all rounder the world has seen in South African, Jacques Kallis. For the wicket keepers role, Woakes has picked former Kiwi skipper and current England test coach Brendon McCullum.

Surprisingly, Woakes has named his former English team mate Swann as the sole spinner of the side. Taking care of the fast bowling duties is England’s famed new ball attack of Stuart Broad and James Anderson a duo which has more 1200 wickets to its name. The final name on the list is that of former Australian great, Glenn McGrath who picked 563 test wickets in his career.