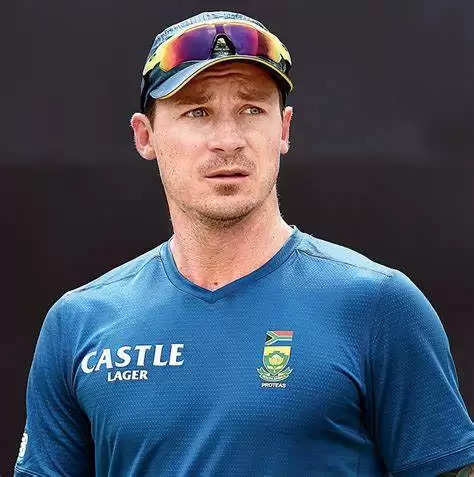 South African cricket fans are anticipating their much awaited T20 league which is set to kick off early next year. The 6 team league has seen a massive IPL presence as each of the teams have IPL ownership in the league. The teams are busy roping in players and coaches for the tournament which is slated to begin from January 2023. Previously known as the CSA T20, the league has now been given a name and will be now known as the SA20 league.

Dale Steyn retired from the game as the most successful South African bowler. Post his retirement he has taken up coaching job and has been part of the Sunrisers Hyderabad out fit. Under his tutelage India have seen Umran Malik being unearthed and the association with the Sunrisers outfit is set to continue. Steyn has been appointed the bowling coach of the Sunrisers owned Eastern Cape. Former South African domestic player Adrian Birnell has been appointed the head coach of the Eastern Cape franchise. Sunrisers Eastern Cape franchise’s official Twitter handle tweeted out the news on Friday.

SA 20 league will witness 6 teams play for the biggest T20 prize in South African T20 domestic history. Once the new league came into effect, Mumbai and Chennai were quick off the blocks. Mumbai picked up the Cape Town team, while Johannesburg were picked up by the Chennai Super Kings. Paarl were bought by Rajasthan Royals, the Delhi Capitals picked capital Pretoria, and LSG’s owners picked Durban.

Big names part of the league –

Mumbai Indians picked up Kagiso Rabada, Dewald Brevis, Sam Curran and Rashid Khan, also signed on Liam Livingstone the big hitting Englishman. JSK will witness Stephen Fleming as the coach and the captain of the side will be Faf Du Plessis. Names like Jason Holder, Moeen Ali, Quinton De Kock, Aiden Markram, David Miller, Jos Buttler, Obed McCoy and many more are already confirmed to be part of the league. The addition of the Steyn to the mix has just bought more interest into the league.