David Warner gives a massive update on his international future 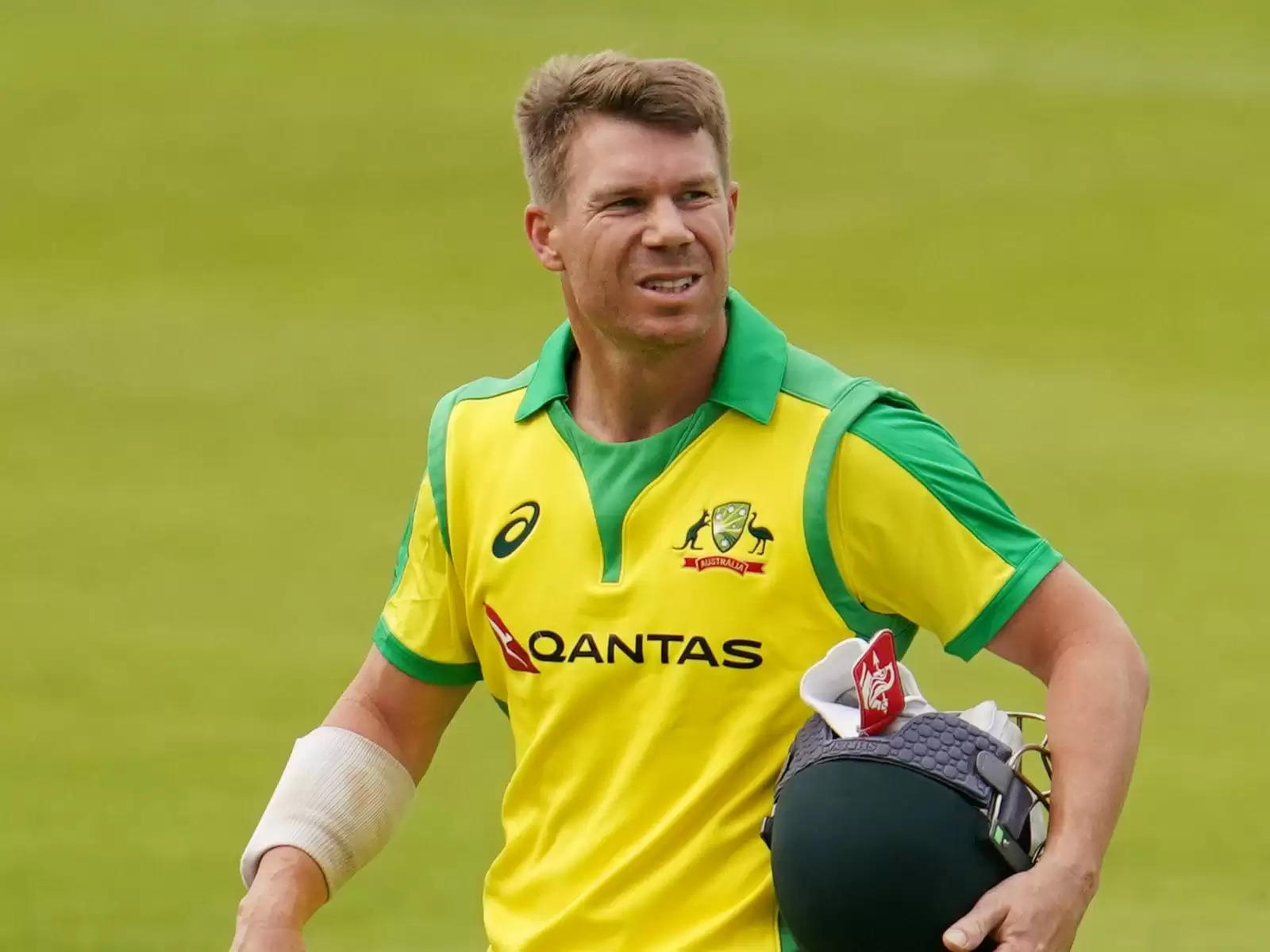 After a successful ICC T20 World Cup 2022, international cricket with test cricket is set to return. Australia are set to face England in a 3 match ODI series starting Thursday November 17th. The Australians then don the whites as they play 5 tests slated to be held before they embark on a tour of India.

Busy summer ahead for Australia –

Australia will play 2 tests against West Indies before locking horns with South Africa. The series against South Africa comes with a huge rider as big World Test Championship points are up for grabs. One player who will want to play the WTC final is none other than dynamic left-handed batter, David Warner.

Warner speaks about his international future –

David Warner was recently part of the Australian side which was dumped out of the ICC T20 WC 2022 in the Super 12 stage. The left hander recently dropped a massive hint on his future with the baggy green side.

Speaking to Triple M’s Deadset Legends, the 36 year old said that he might have to give up on test cricket. Warner said “Test cricket will probably be the first one to fall off. Because that's how it will pan out. The T20 World Cup is in 2024, (one-day) World Cup is next year. Potentially it could be my last 12 months in Test cricket. But I love the white-ball game; it's amazing,"

The 2024 ICC T20 World Cup will be held in the West Indies and the USA. This is the first time USA will witness the biggest T20 global event with their national side set to make their bow.

If Warner plays that event he would be 37 years old and he would be one of the few players of that age that could be playing the show piece event. Warner further said on the T20 format “T20 cricket - I love the game. I will be looking to get to 2024. For all those people saying I am past it and a lot of those old people are past it, look out. Be careful what you wish for,"

Warner looking to be the guiding force –

The veteran Australian opener wants to impart his experience and knowledge with the upcoming youngsters from Australia. Warner rounded off by saying “It's about my knowledge of the game and passing it down to younger kids [as a captain]. When I am playing in the Big Bash [for Sydney Thunder] ... That can help someone like Jason Sangha. And other guys around me. If they're willing to learn and I get the opportunity to actually captain again, I think it would be great for them,"