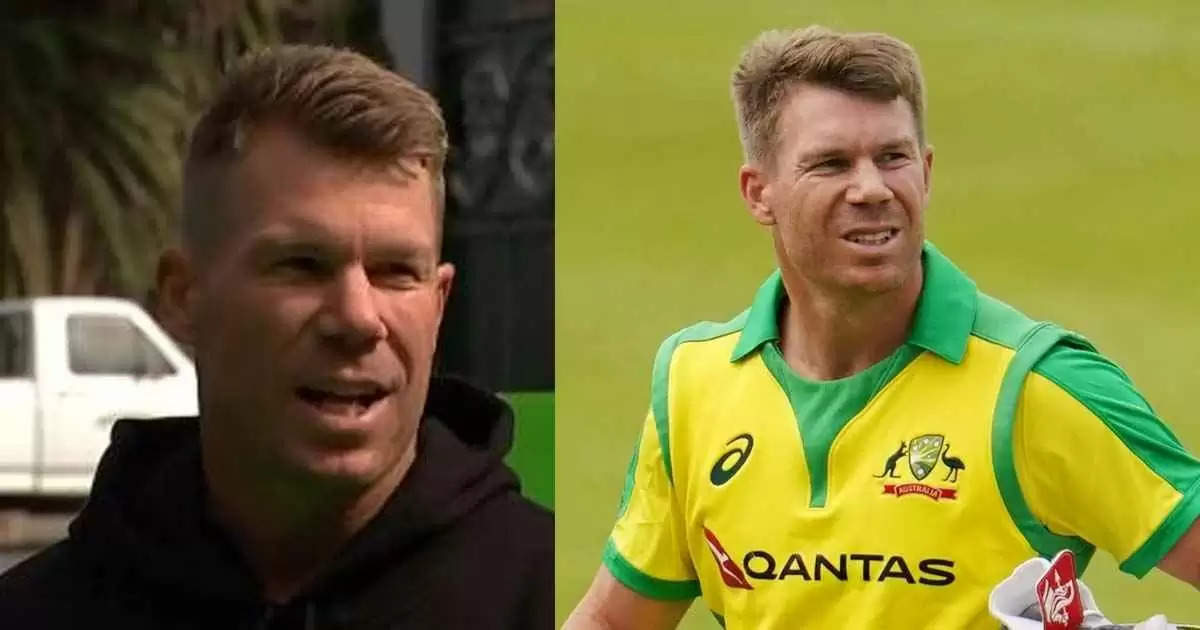 International cricket is seeing back to back games with India hosting Sri Lanka alongside New Zealand’s tour of Pakistan. The test cricket season in Australia is about to end as the home team takes on South Africa in the final test at the SCG.

Australia have won the series 2-0 and will be looking to complete the whitewash over Dean Elgar and his men. The series win has assured Australia a place in the final of the World Test Championships which is to be played in June this year.

Warner set for a new role –

David Warner has been vocal about his life post cricket and has over the time said that he may give up test cricket within a year. The NSW native has joined Fox Cricket and will serve as a full time commentator once he hangs up his boots from the longest format of the game.

Foxtel recently came up with the news that they have signed a new long term deal with Cricket Australia to broadcast the matches. Warner, will join the likes of former stars like Allan Border, Adam Gilchrist, Isa Guha, Brett Lee, Michael Hussey and many more commentators. Fox Cricket in the last year had lost two voices in Shane Warner and Andrew Symonds, both passing away unfortunately.

Fox Cricket have their say –

Speaking to the media post the announcement, Foxtel CEO, Patrick Delaney said “I think its not possible to replace those two (Warne and Symonds). If you had one shot though at a a commentator to replace those two, you’d probably have to say Dave Warner is the name. he’s a brawler, he’s a fighter and he’s exciting”

David Warner is slated to be part of the Indian tour starting on 9th February with Australia set to play 4 test matches. This could be the battle that the fans will witness as India and Australia are now strong contenders to play the World Test Championships final at Oval in London.