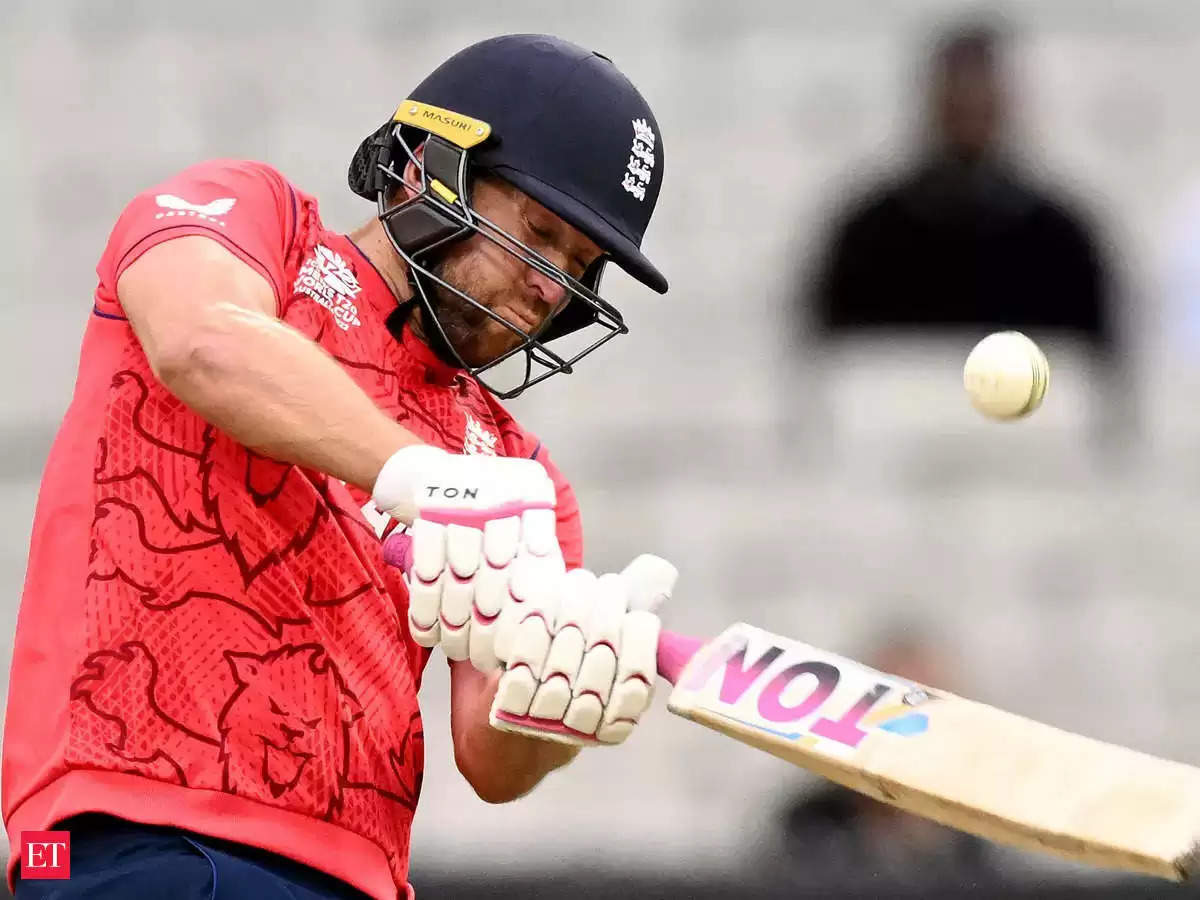 The Semi finals of the T20 world cup 2022 is upon us as the first game between Pakistan and New Zealand is set to take place. New Zealand showed good form throughout the tournament to top the table from Group 1. Pakistan on the other hand can count themselves lucky to have made it to the semi finals.

England’s number 3 batter, Dawid Malan is all but ruled out of the big game versus India on Thursday. The left handed batter suffered a groin injury during the game against Sri Lanka on Saturday. Malan, was once at the top of the tree as far as the T20I ranking is concerned and played a pivotal role for the English in the lead up to the World Cup.

Dawid Malan was spotted batting in the nets for England on Tuesday. If the left hander doesn’t pass the fitness test, England might have a new number 3. Phil Salt is likely to take the number 3 spot. The 26 year old is an attacking right handed batter.

Salt is yet to feature in a game during the ongoing 2022 T20 World Cup for the English. The 26 year old gave a good account for himself, while opening the batting during the tour of Pakistan.

Rohit Sharma, hasn’t been in the best of form with the bat during the 2022 T20 World Cup. The Indian skipper will be looking to go to Adelaide and put some runs on the board and take his team to the final. Rohit’s only score of repute came in the game against Netherlands where he scored a scrappy half century. The Indian team will want to make the final of the T20 World Cup after 8 long years.