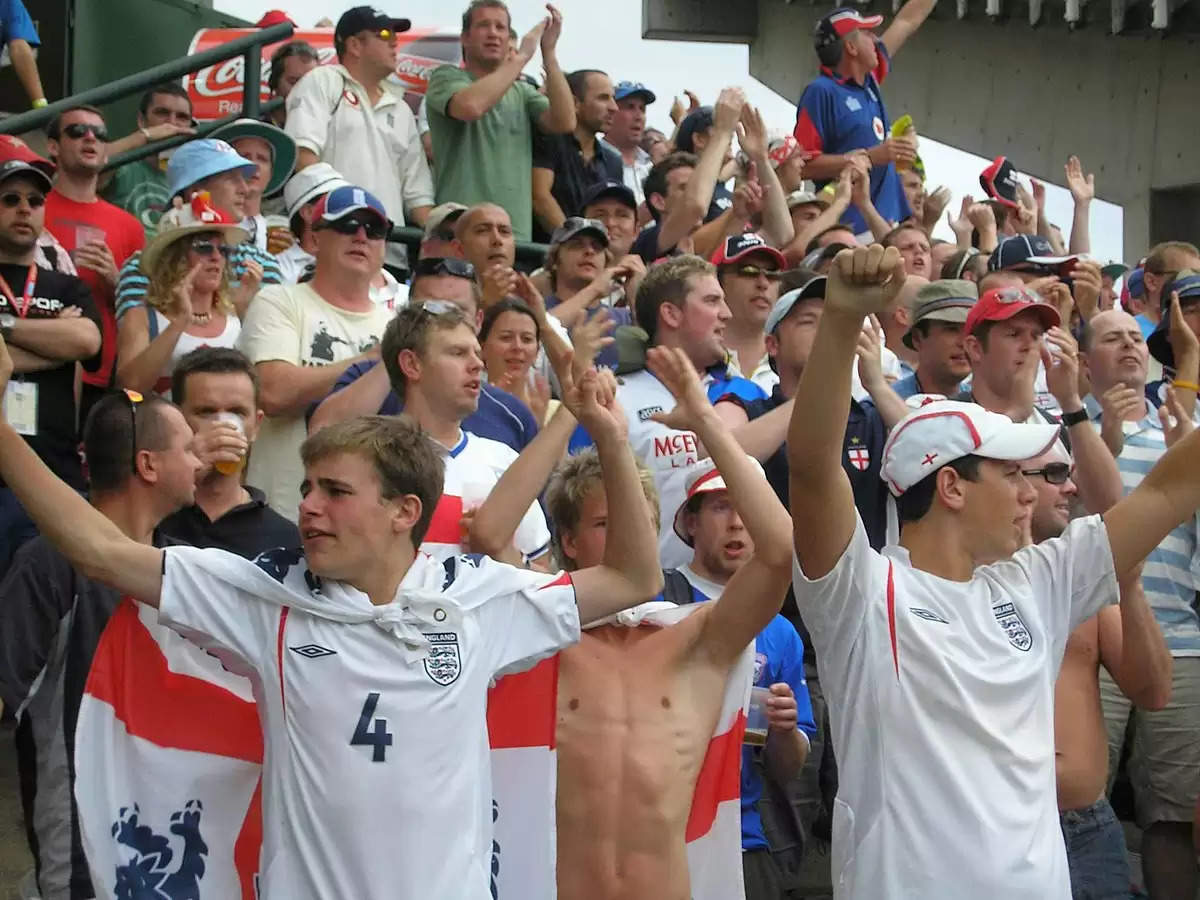 Virat Kohl's form has now become a debatable topic. The player's form continues to be abysmal as he now has skipped the first ODI match against England. It was reported that the Indian skipper has got a groin strain injury.

But the Internet always reacts differently which is not expected by anyone, the hilarious comments have drawn everyone's attention.

Meanwhile, the official handle of England's Barmy Army shared a picture on Twitter stating the meaning of dropped which somehow targets the Indian former captain.

But the netizens came in support of the player and trolled England's Barmy Army admin.

The Twitteratis were supporting the Indian player, but there were a lot of calls to remove the Indian skipper from the squad.The Kohli’s dismal run of scores in the present tour has irked many experts and fans alike, as his search for an international century since November 2019 continues. He only managed a total of 31 runs in the two innings of the final Test, while the second and third T20Is were worth a paltry 12 runs for him.

In the first ODI, England got all out at 103/2 at 23.2 overs.Bumrah got his second five wicket haul in ODIs.