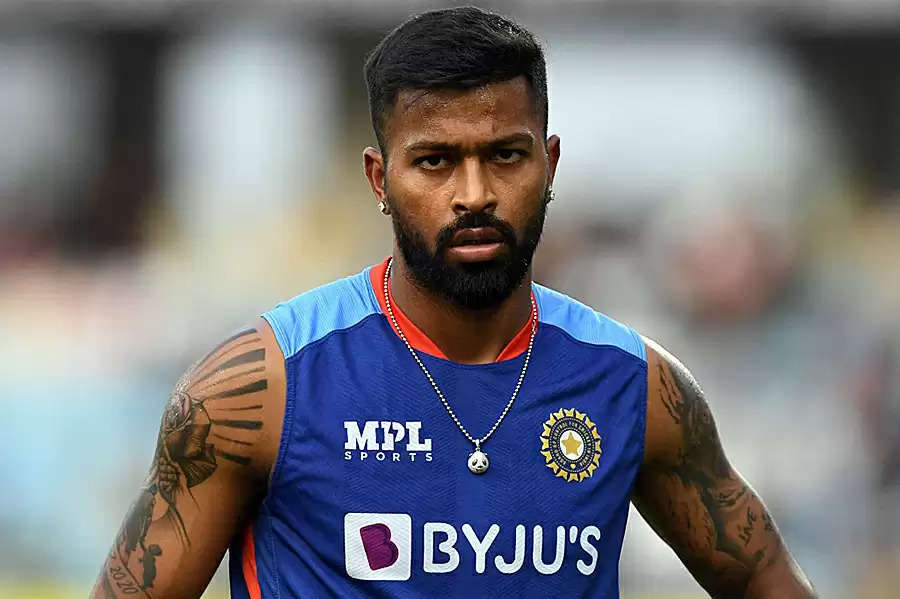 Hardik Pandya is a model case study for people who value hard work and dedication. After a woeful 2021, the 28-year-old from Baroda has come back in sparkling for India. Hardik Pandya since his total return from injury has become a valuable asset for the Indian team. Pandya has not only started bowling full tilt, but also has become one of the most destructive lower order batters for India. Hardik Pandya, has also added the leadership dynamic to his arsenal. Earlier this year he led Gujarat Titans to a famous title win in its very first year in the TATA IPL.

In this list we take a look at the best 5 knocks Hardik Pandya has played for India in T20 cricket.

Hardik Pandya took the Australian bowlers apart with a brutal assault with the bat. The knock came during the 1st T20 at Mohali. Pandya scored his career best 71 from mere 30 balls with the help of 7 fours and 5 sixes. Pandya went after Cameron Green in the last 3 balls of the final over with 3 massive sixes. 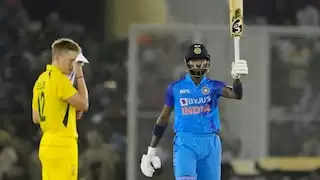 Interestingly 2022 was the first time that Hardik Pandya scored an international T20 half century. This was 6 years after his debut for India, and the knock came during the 1st T20 against England at Southampton. Pandya scored 51 off 33 balls with 6 fours and a six. His day wasn’t done though as he picked 4/33 with the ball to give India a huge win. 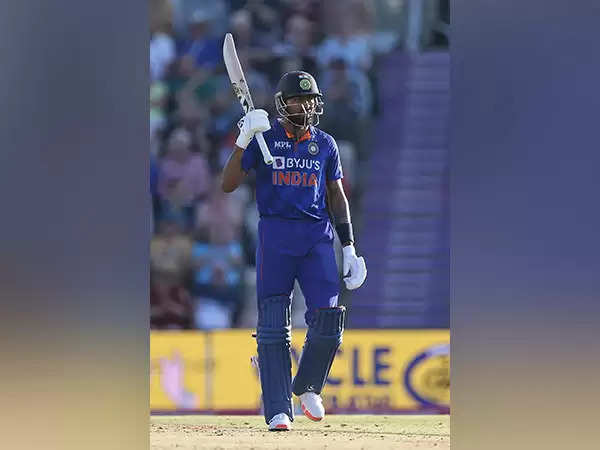 Hardik Pandya made an impression during the TATA IPL 2022 as a captain leading his Gujarat side to a famous title win. He was recalled into the India team for the 5 match T20 series against South Africa. In the 4th match at Rajkot, Pandya scored 46 off 31 balls with 3 fours and equal amount of sixes. Karthik also scored 55 as they led India to a formidable 169 on the board before bowling out South Africa for 87. 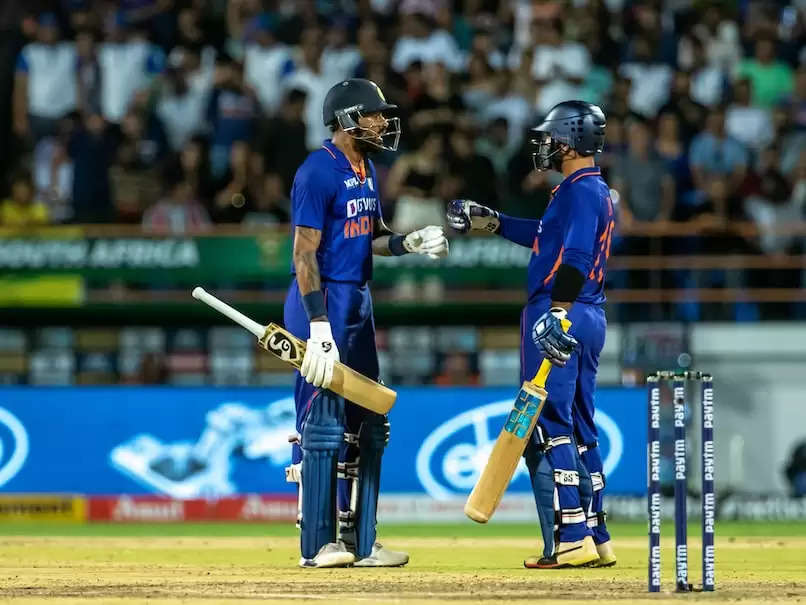 Chasing 195 to win in the 2nd T20 to claim the series, India were 149 for 4 with 46 still needed from 23 balls. Kohli had just fallen for 40, it was Hardik Pandya who took the finishers role. Hardik Pandya scored unbeaten 42 off mere 22 balls with 3 fours and 2 sixes. Shreyas Iyer and Hardik Pandya added 46 runs in 21 balls to guide India to a famous series win. India won the game by 6 wickets with 2 balls in hand. 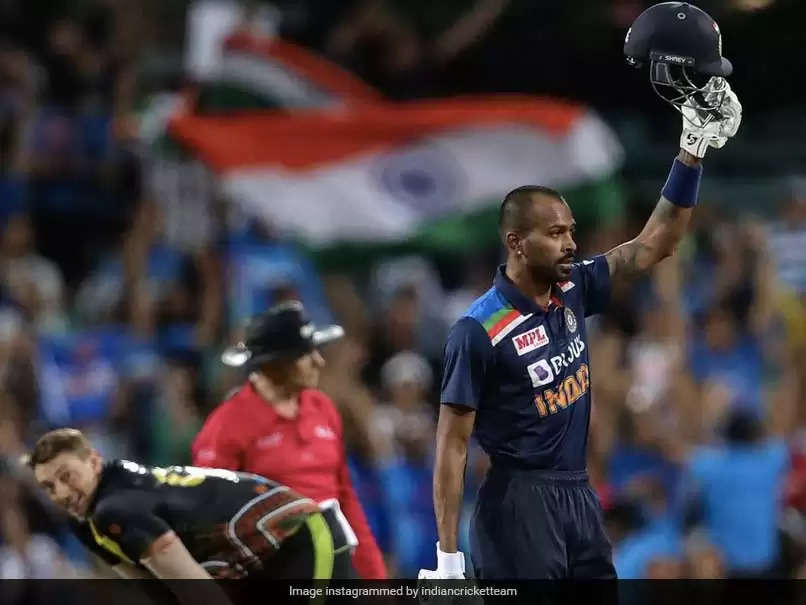 Brutal assault at the end – 39 not out vs England – Ahmedabad

2021 series between England and India was keenly poised heading into the final game at the Narendra Modi stadium at Ahmedabad. India had been given a rousing start by Skipper Kohli and Rohit Sharma. Hardik Pandya walked into bat at 4, and went onto add 81 runs with Kohli to help India reach a massive 224. Hardik Pandya was not out on 39 from just balls with 4 fours and 2 sixes. 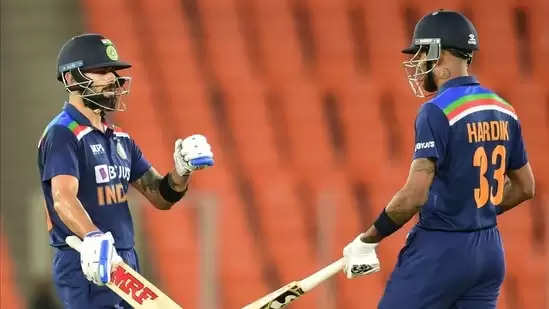