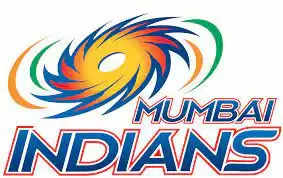 Mumbai Indians on Wednesday, announced that Mahela Jayawardene had stepped down as the coach. The former Sri Lanka skipper had overseen Mumbai Indians become the most successful team in the history of IPL with 5 titles. Under his tutelage, Mumbai Indians won the title thrice in 2017, 2019 and 2020. Mumbai Indians finished bottom of the table in 2022 which was the worst ever performance for the 5 time champs. In this article lets look at the 5 names who could replace Jayawardene as the coach of the side for the TATA IPL 2023 edition.

The former South Africa wicket keeping legend took charge of the Proteas team towards the end of 2019. He has a good record as the coach when he led domestic side Titans to 5 domestic titles. Boucher also led the South Africans to series wins against India earlier this year and solidified his team as one of the favourites to reach the 2023 WTC final. Mumbai Indians would love to have the legend take over the team and work with Rohit Sharma and perhaps win them their 6th title in 2023. 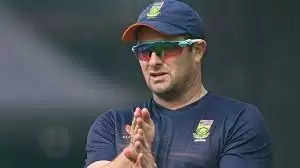 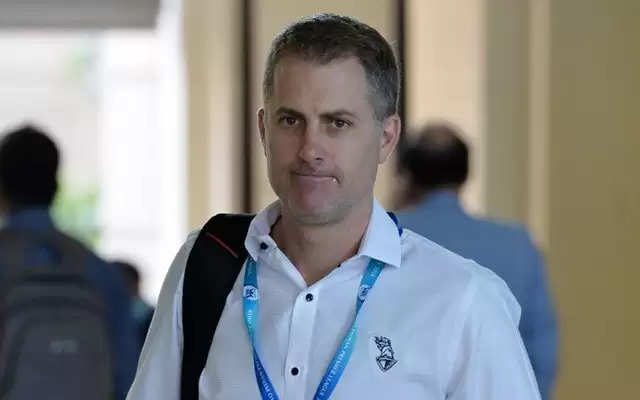 The former India coach, oversaw one of the most successful periods in Indian history alongside Virat Kohli. Under his tutelage, India became the Number 1 test side for five years in a row. Ravi Shastri resigned as the coach of the Indian national team post the T20 World Cup in 2021. He has since returned to commentary box to give his views on the game. One cannot rule out, Ravi Shastri making a dramatic return to the dug out for his home side Mumbai and work alongside Rohit Sharma. 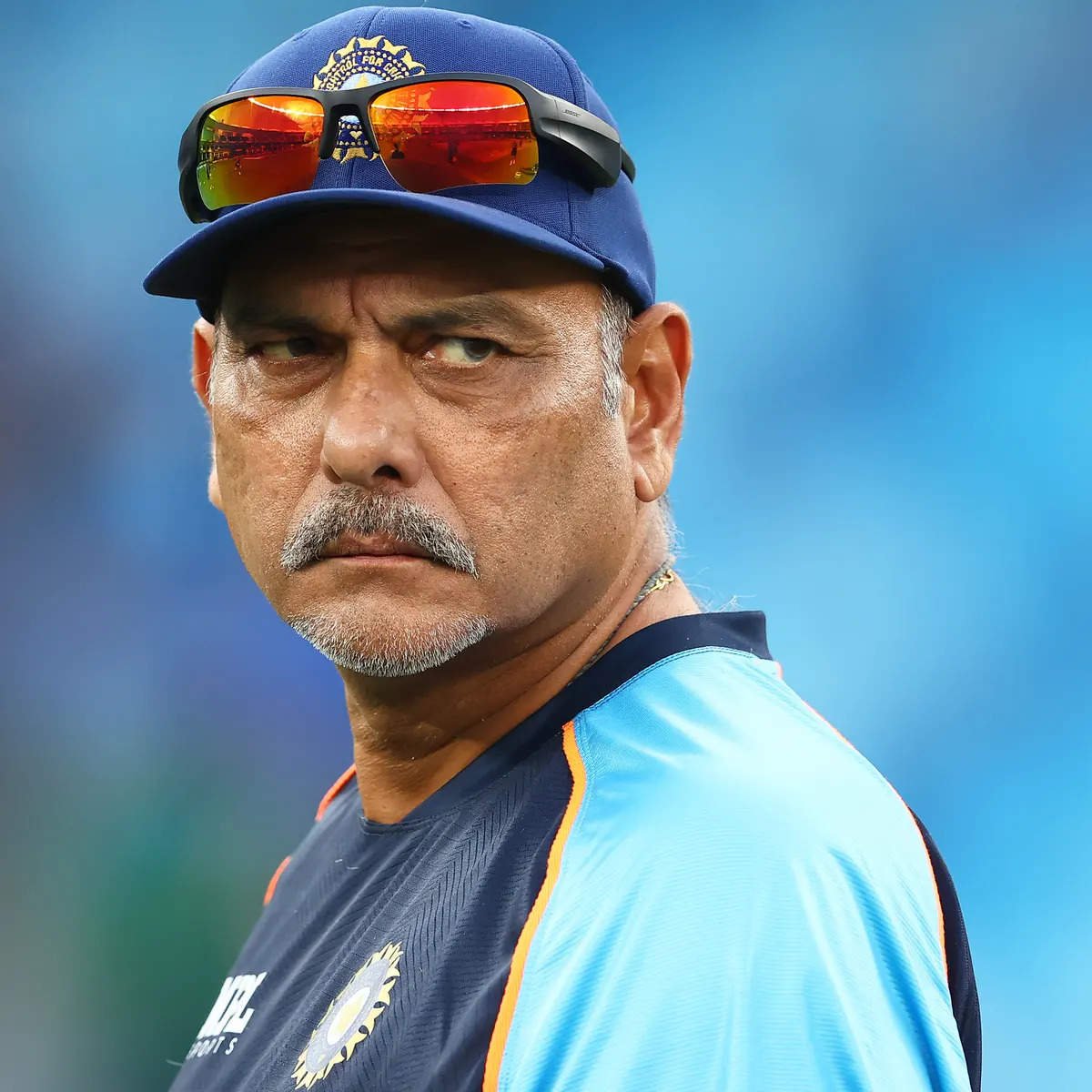 The former Australian coach, has worked with Mahela Jayawardene when the duo were together at Sri Lanka. Moody was the coach, when Sri Lanka, reached the final of the world cup in 2007 in the 50 over format. Sunrisers Hyderabad benefitted greatly as the tall former Australian all rounder was at the helm along with Warner as the captain, when they won the IPL in 2016. Moody, parted ways with SRH just a month ago and Mumbai Indians could have him make a swift return to the hotseat of IPL. 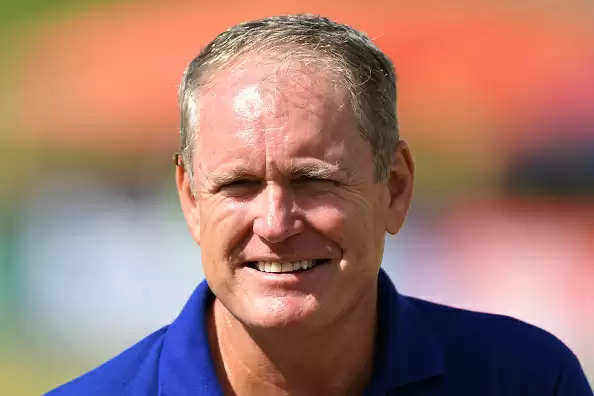 One of the most well known players, during the all conquering Australian sides under both Steve Waugh and Ricky Ponting. The former left hander took control of the Australian team post the Sand-Paper Gate. He replaced his former teammate Darren Lehmann who tendered a teary eyed resignation. Langer was at the helm when they won the T20 world cup last year to give him a great send off. Australia transformed into a better side, both on and off the field under Langer as they played hard and fair. Langer hasn’t coached in the IPL yet, but a call from Mumbai Indians may see the soon to be 52 year old get tempted. 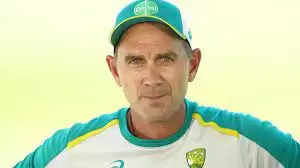