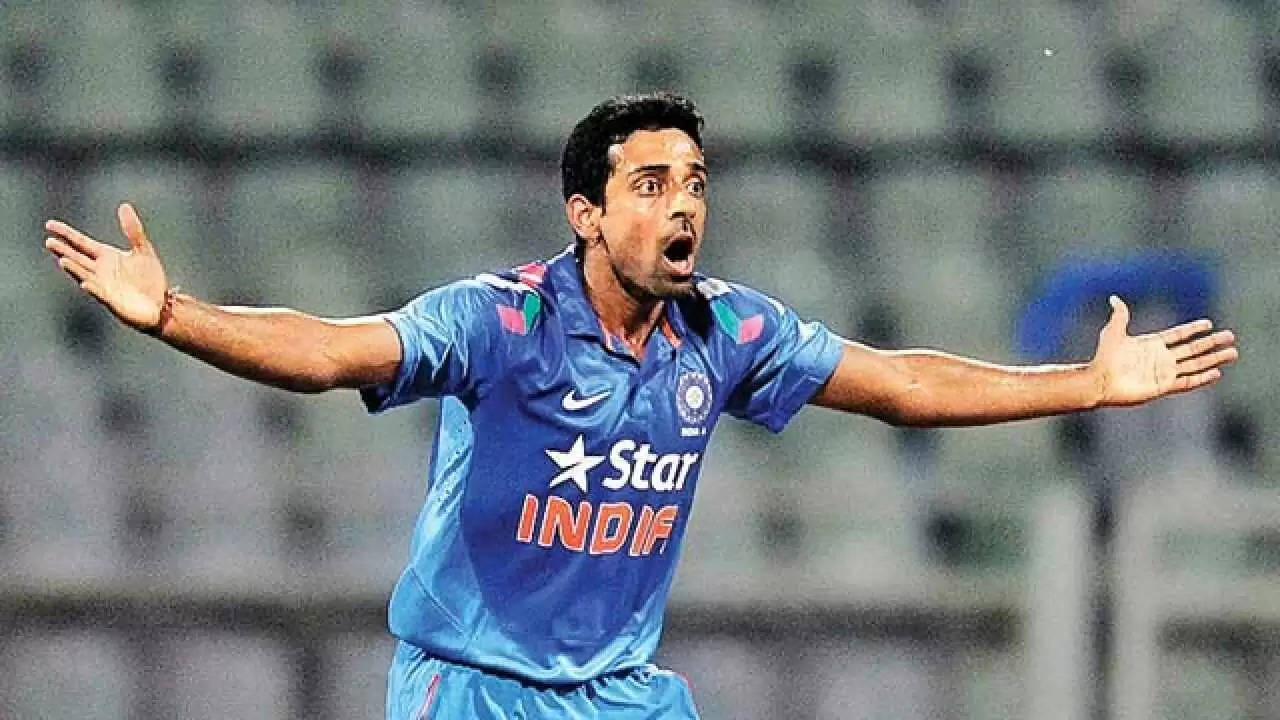 Indian cricket team is an always facing a busy calendar during the cricket season, which creates a reason to have a larger bench. Over the years, both MS Dhoni and Virat Kohli have given debuts to a lot of players. Some of the players have made a name for themselves and become permanent fixtures, while few others have faded away with time. One former India player has now come out and said that he wants to make a comeback to the men in blue line up despite being out of the time for years.

Dhawal Kulkarni hopes to make a comeback to the Indian team –

33 year old medium pacer from Mumbai, Dhawal Kulkarni last played for India in the year 2016. The right arm medium pacer has been out of favor ever since and has become a pundit when he isn’t turning out for Mumbai in the Ranji Trophy. Recently the 33 year old seamer said “Domestic cricket has always been up there for me. I am where I am is primarily due to Mumbai cricket. Since I still feel I can make a comeback for India, I know that performing for Mumbai is paramount. If I can continue to do that and help Mumbai win the Ranji Trophy, it can benefit me as well”

Mumbai Indians had drafted the seamer for the IPL season towards the end of April after Tymal Mills had got injured. Kulkarni was part of the Broadcast team when he got the call up. Although he did not play a game for Mumbai Indians him being called up was viewed as a step of him being valued even now due to his domestic prowess.

Kulkarni’s career in a nutshell –